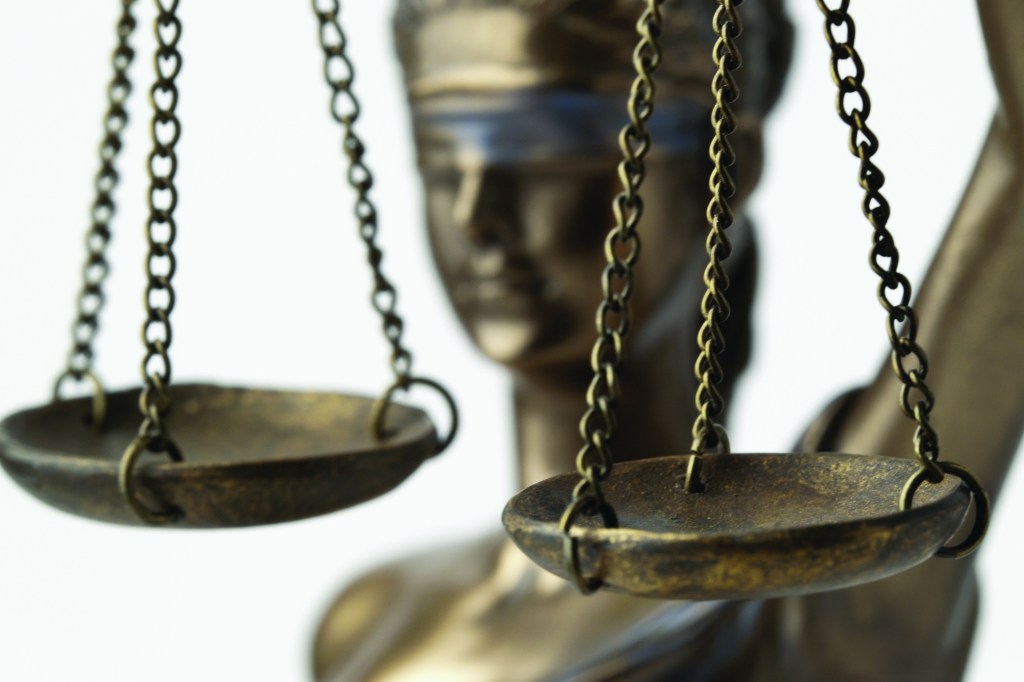 The Clark County grand jury will be next to hear evidence against a Winchester man charged with kidnapping and raping a woman a month ago.

Jeffrey Oliver Rowland, 50, of Lisletown Court, was arrested Aug. 4 after he was located in Lexington following a multi-county search.

The woman was able to escape at the Love’s gas station in Madison County along Interstate 75 and told the clerk she needed help. She told police Rowland bound and gagged her, holding her against her will for several hours. She also said Rowland tortured her.

Kentucky State Police detectives found there was an active domestic violence order against Rowland prohibiting violent contact. They also determined the woman had been forcibly raped.

Rowland was arrested and charged with first-degree rape, kidnapping and violation of a EPO/DVO.

He remains in the Clark County Detention Center.