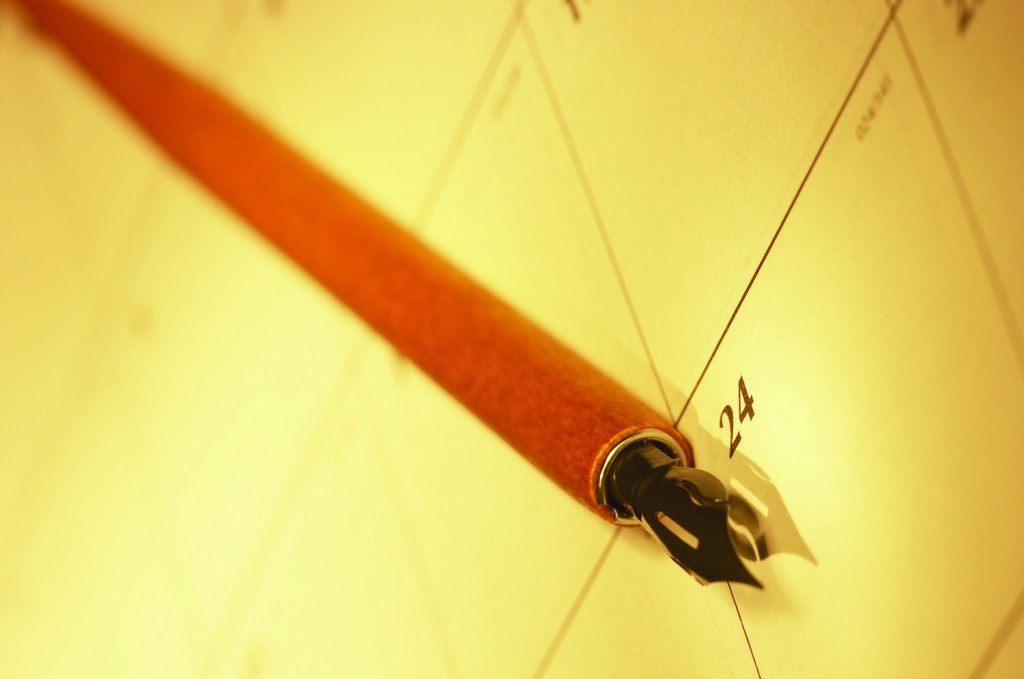 For the first time since Forbes began compiling a list of the richest entertainers four years ago, the No. 1 position goes to neither Michael Jackson or Bill Cosby. Teeny bop sensation New Kids on the Block has taken overs as the top-aid act, Forbes says in its Sept. 30 issue, released Sunday. The musical group’s projected earnings for 1990 and 1991 will total $115 million it says.

Construction has begun on a state bridge project on Wades Mill Road. The project will consist of repairs and overlaying the existing bridge deck.

Randy Fox, firefighter/EMT with the Winchester Fire Department, accepted a $2,000 check from the Kroger Foundation presented by Mack Shelby, manager of Kroger, and Gerry Boocock, personnel manager of Winchester Farms Dairy. The money will be used to help construct a mobile fire education safety facility. The facility will be used to teach fire safety in the schools and other organizations.