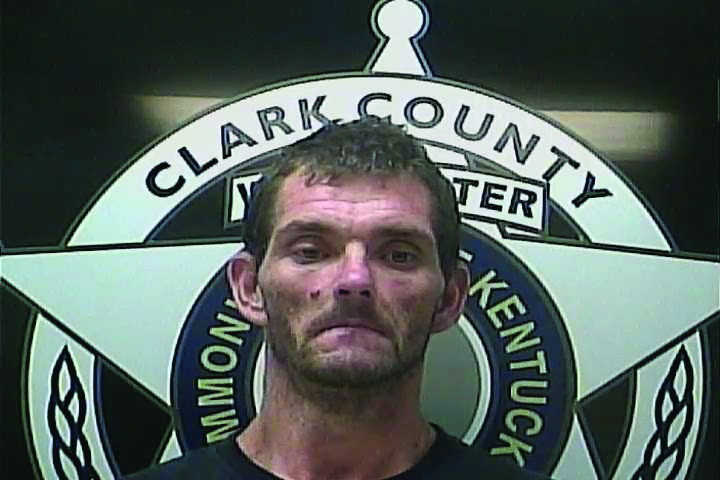 A Winchester man is facing felony robbery charges after allegedly pulling a knife on a witness.

Winchester Police were called to 109 Alabama St. about 9:15 p.m. Monday night for a burglary in progress. Witnesses told officers they saw the suspect running up the street, and located Hubert Dale Stewart in front of 142 Alabama St.

A witness told police she saw Stewart behind 109 Alabama St. looking in the windows with a flashlight and carrying a green bucket, according to court documents. Witnesses confronted Stewart, who ran down an alley behind the residence. When one of the witnesses caught up to the suspect, Stewart allegedly pulled a pocket knife and swung it at the witness several times, telling him to get back. Stewart then continued down the alley.

When officers searched Stewart, they found a pocket knife, several flashlights and a multi-tool.

Stewart, 35, of 699 Railroad Lane, was arrested and charged with first-degree robbery.