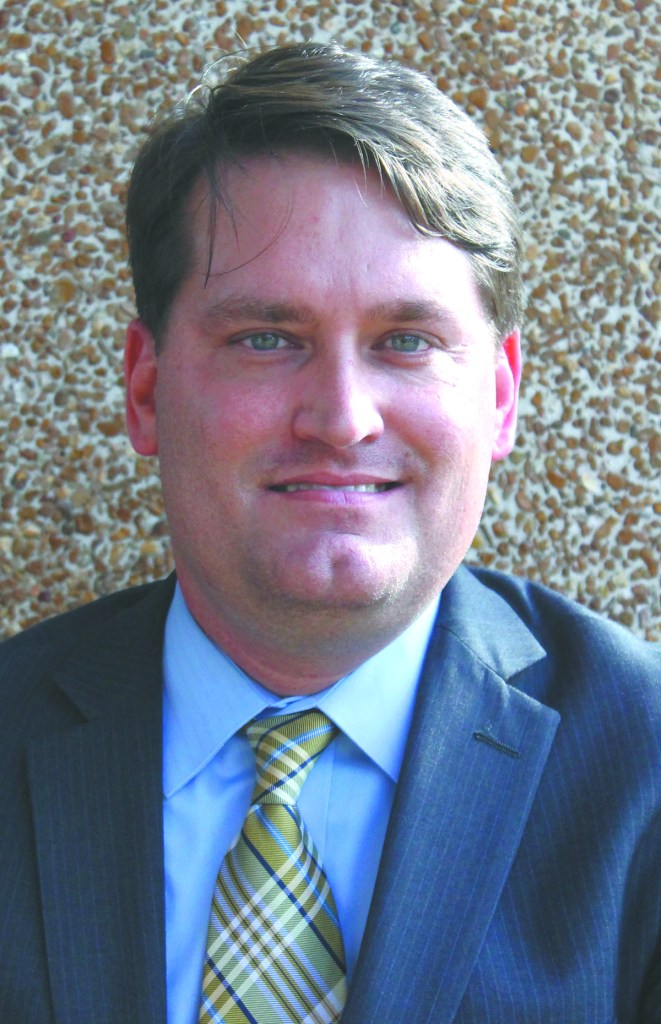 Caldwell succeeds Larry Hensley, who will continue as publisher of the Advocate-Messenger in Danville and president of Bluegrass Newsmedia LLC, which purchased the Sun on Jan. 1.

Caldwell will begin his duties Oct. 17 and will immediately spend time getting to know the community.

“This is truly like coming home for me. I am humbled by this opportunity and look forward to being an active member of the Winchester community,” Caldwell said. “I am eager to get to work helping lead the newspaper and its talented staff to produce the best possible publications that showcase our communities and serve our readers and advertisers.”

Hensley said the timing is perfect.

“While I have enjoyed the last two years of leading the Sun, it has always been our objective to have a local leader in the Winchester market, and we have found the right person to fill that role,” Hensley said. “Mike brings the experience and knowledge that Clark County deserves, and I know he will make a positive impact on the community.”

Caldwell, 41, began his career as a reporter at The Ironton (Ohio) Tribune after earning a journalism degree from Marshall University. Caldwell held a variety of editor positions before being named publisher in 2006.

During his tenure, The Tribune was honored six times by the Ohio Associated Press as the state’s best community newspaper, received more than 150 journalism awards, was named the Chamber of Commerce’s Business of the Year and partnered with civic organizations to lead a variety of betterment projects.

For the past three years, Caldwell led Leader Publications in Niles, Michigan, publishing seven newspapers and a magazine serving southwest Michigan and northern Indiana. The Ironton Tribune, Leader Publications and The Winchester Sun are all part of the Boone Newspapers organization of Tuscaloosa, Ala.

“Without question, community newspapers play a vital role in our ever-changing world. They do this by informing citizens, pushing for positive changes in our communities. Newspapers and their related media products reach 8 out of 10 consumers in the markets they serve and are essential in connecting businesses with consumers through advertising,” Caldwell said. “The Winchester Sun has a rich history and a strong foundation put down by Larry Hensley and his team. Working together, I know we will continue to build on that foundation”

Caldwell and his wife, Rae Ann, have been married for 12 years. They have two daughters; Avery, 8, and Emma, 6.