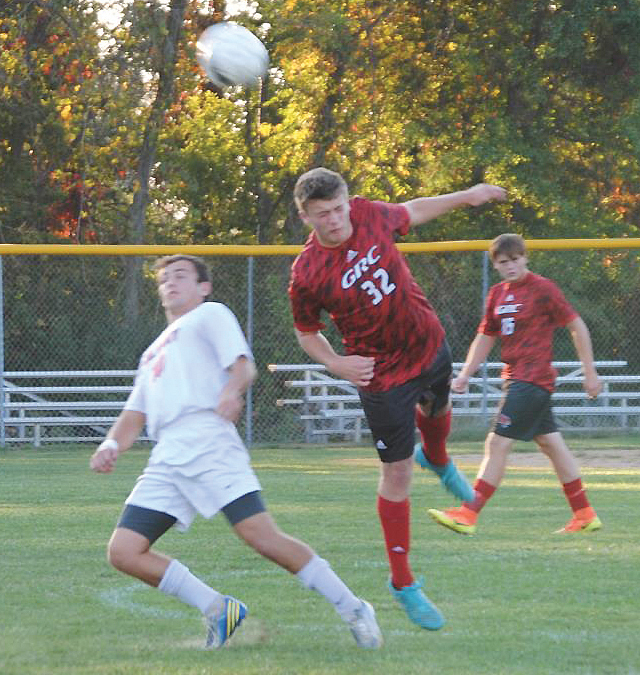 The George Rogers Clark High School boys soccer team had to rally Thursday night. The Cardinals just didn’t realize how little time they had to do it.

The Cardinals earned a 1-1 tie with Calvary Christian on the road but trailed most of the game.

After Calvary Christian socred just four minutes into the contest, neither team managed to get much going.

Finally, in the second half, the Cardinals got the equalizer thanks to a Houston Goodman goal off a Landon lowry assist midway through the half.

But the game was called 10 minutes early because of darkness so neither team was able to get the go-ahead goal.

GRC still has one game left on its regular season slate. The Cards travel to Fort Thomas Saturday to take on Highlands.

After the weekend, the Cardinals travel back home where host the 39th District Tournament.