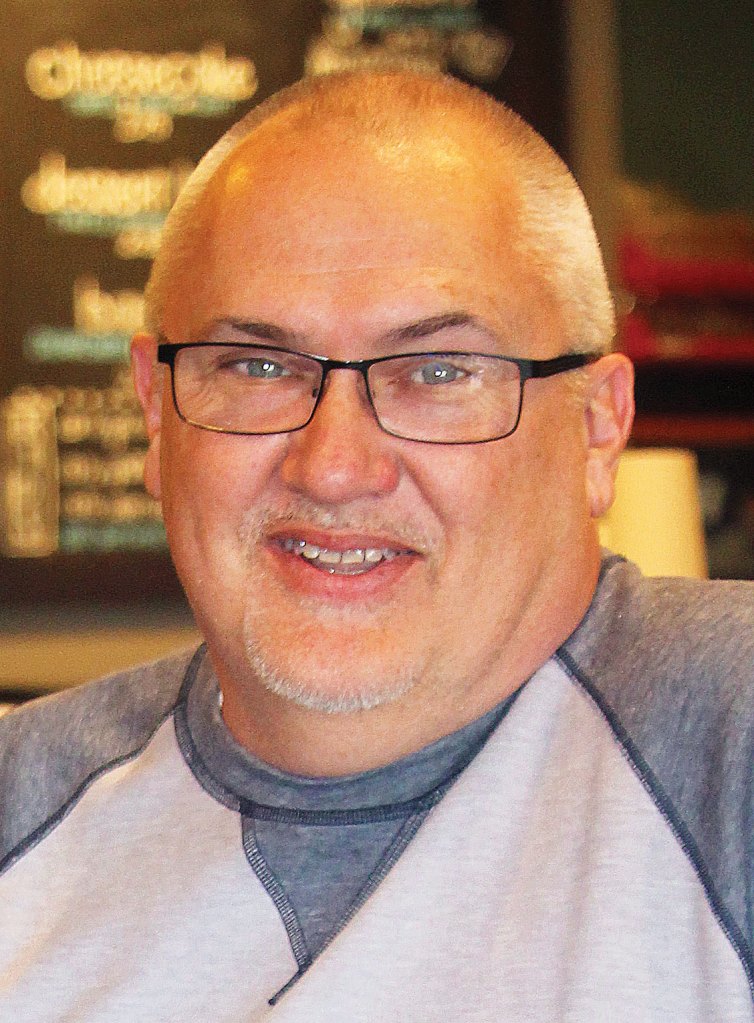 From musical theater to choir and band, Steve Crosby has spent most of his life teaching young people in Clark County about music and performance.

The Winchester native has directed choirs at Clark Middle School, Conkwright Middle School and George Rogers Clark High School, where he also developed a commercial music class. He also previously directed the band at GRC, and has been directing the school’s musicals for most of the past 15 years.

For more than a decade, Crosby said he has hoped to someday establish a choir for the youngest vocalists in the community. He will take the first step toward that goal next week when he hosts auditions for “The Big Sound,” an all children’s choir.

“I’ve always wanted to do this, but I kept putting it off,” he said. “Now is the time. It’s great to see the kids get up there and have fun performing. This choir is a bucket list item for me.”

The Big Sound will be a choir solely for children from Clark County in second through sixth grade, Crosby said.

Crosby said results from the auditions will be delivered via email by 9 p.m. Tuesday, with the first practice scheduled for Thursday, Oct. 20.

The choir will be conducted in spring and fall semesters, with culminating performances for each. Crosby said the first community concert will be a “Christmas spectacular” in December, where the choir will perform along with other musicians and vocalists from the community.

The cost for participants is $75 per semester, which pays for a T-shirt, practice space, music and honorariums for guest directors and instructors.

Crosby said Leeds Center for the Arts will be a partner for the choir, providing practice and performance space.

The choir will practice once a week and have a weekend camp later in the fall.

As far as he can recall, Crosby said he doesn’t know of any other all-children’s choir in Winchester’s history.

“Our goal is not just to perform here, but across Kentucky,” he said. “I hope this will be a way for the kids to come together and represent the community.”

The choir has room for 30 to 75 students, Crosby said.

“I’m hoping for about 30 to get started, but I’d love to see it grow to about 75 or 80 someday,” he said. “I think there’s the talent and interest. If we can just get it started, I see it really growing from there.”

Auditions will be conducted in groups of five or six students, who will be asked to sing for together while Crosby listens for pitch matching.

“They don’t have to come prepared with anything,” he said. “There is no experience required. If they can match pitch, I want them.”

Auditions will be held at the start of each semester for new members.

For Crosby, opening the world of music and performance to kids is a lifelong passion. He said kids need an outlet for their talent, whether that’s music, athletics or other extracurriculars.

“There’s nothing like seeing the kids perform and watching them as they open up,” he said. “Being part of a choir, or any team, teaches kids all kinds of lessons.”

Crosby said he hopes the youth choir will be a place for students to develop their skills for the choirs and music programs at the junior high and high school level.

“I see this being a feeder program for the GRC choirs and Fine Arts Cohort,” he said.

Crosby has a master’s degree in music education. He is currently the family pastor at Calvary Christian Church.

For more information about the choir or auditions, contact him at steve.crosby@calvarychristian.net.