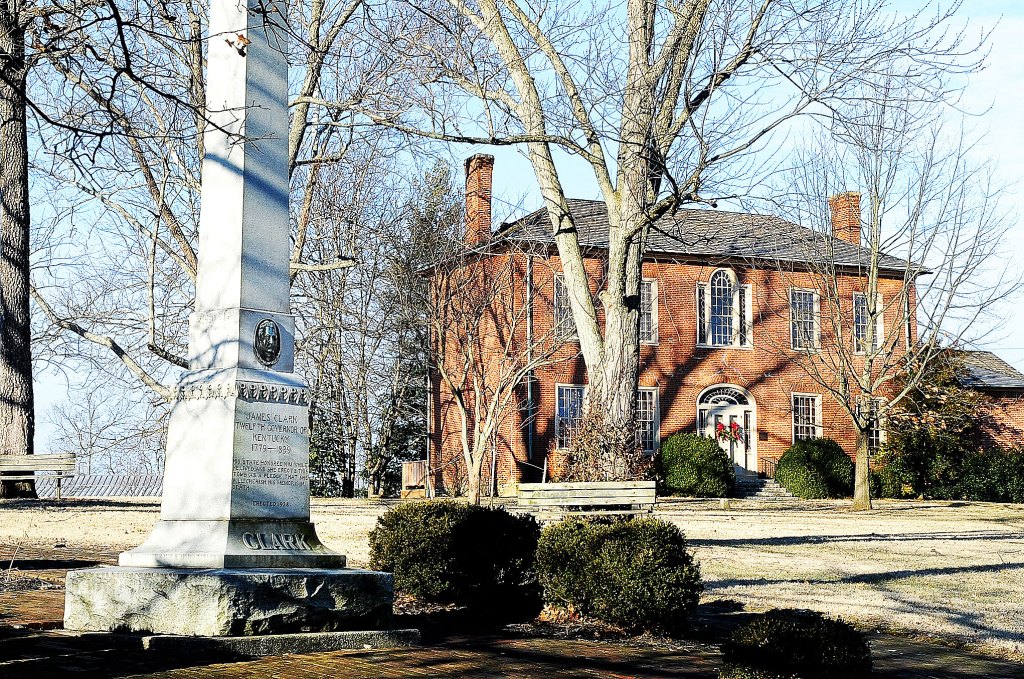 Amid horror movie screenings and costumed Halloween parties that tend to fill the end of October, Holly Rood is offering visitors a chance to interact with spirits of a different kind.

The historic home is hosting its annual spirit walk fundraiser Oct. 28 from 6:30 to 9:30 p.m. The event is put on through a partnership with the Leeds Center for Performing Arts, the Blue Grass Historical Society and the Winchester-Clark County Heritage Commission.

Heritage Commission member Debbie Barnes said the spirit walk takes visitors to various rooms of the historic home that once housed Gov. James Clark and his family. In certain rooms of the house costumed actors will re-enact scenes featuring various people who lived in the house though history discussing the current events of their rime.

After the tour of the home is complete, volunteers will serve refreshments and visitors will be able to speak with the actors playing the various roles.

Barnes said tours will be taken through the building every half hour.

Tickets for the spirit walk are $10 for adults and $7 for students. The money raised by the event is put toward the upkeep of Holly Rood.

“This year it will go to start a fund for a new roof,” Barnes said. “We’ve been worried about it for a couple of years now.”

Barnes said the Commission tries to remain as true to the original materials and as local in finding them as it can. She said finding a way to restore the cedar shingle roof could prove challenging though.

While Barnes said the spirit walk itself is not meant to be a spooky event, there have been rumors of ghosts being seen by various people in and around Holly Rood.

She said one volunteer claims he saw the figure of a gray man wearing frilly clothes one night while looking through an exterior window. Another story tells of a volunteer working in the house who heard a door knob begin rattling as if someone on the other side were locked out of the room. When the volunteer opened the door, nobody was there.

Barnes said she has never experienced anything paranormal in the building though.

“I’ve heard what sounds like footsteps upstairs sometimes, but I think it’s just the house settling,” she said.

The commission taking care of Holly Rood is made up entirely of volunteers appointed by city and county government.