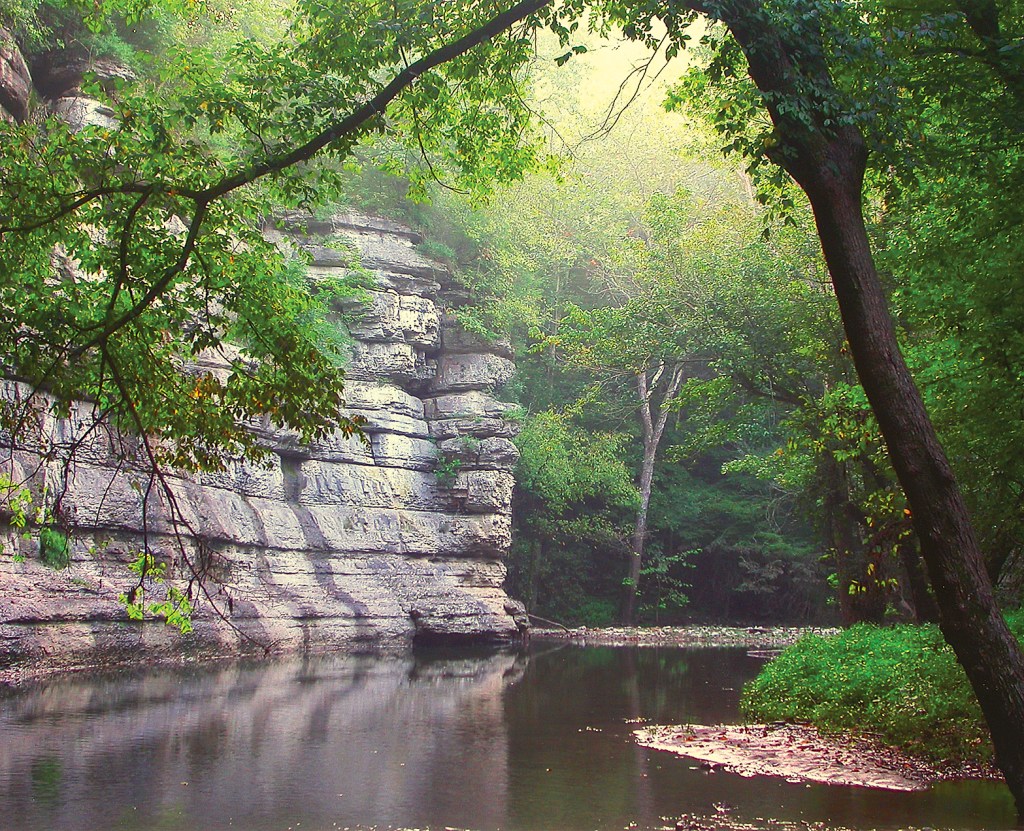 Lower Howard’s Creek Nature and Heritage Preserve is about to expand by more than 25 percent.

Earlier this week, the Clark County Fiscal Court approved the purchase of 77 acres to add to the existing 348 acres in southern Clark County.

Preserve Manager Clare Sipple said the purchase was funded by a grant from Kentucky Heritage Lane Conservation. The grant, which was more than $500,000, covered the purchase of the property from Tom and Angela Rice as well as associated fees and expenses, she said. No county funds were used in the purchase, she said.

The purchase is one of the larger ones at the preserve.

The preserve is owned by the Clark County Fiscal Court, which approved the purchase unanimously during Wednesday’s regular Fiscal Court meeting.

The preserve was created in 2000 when the Fiscal Court purchased 240 acres along either side of the creek upstream from where it joins the Kentucky River. In the 18th and 19th centuries, the area was a commercial hub. Remains of some of the buildings still stand within the preserve.

There is a public trail as well as guided tours throughout the preserve.