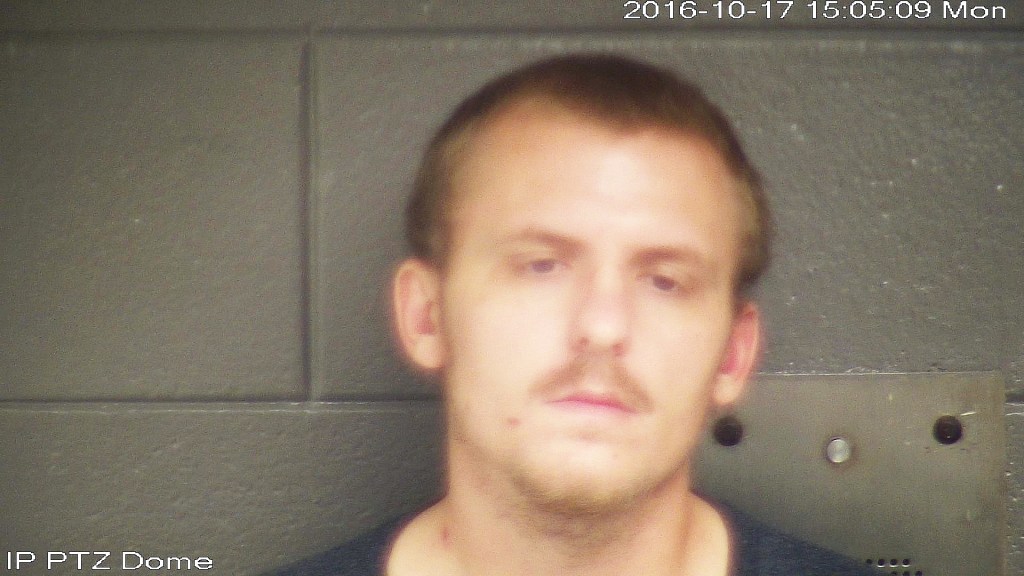 A man who allegedly robbed a Winchester check cashing business July 30 admitted to committing at least nine others following his arrest Sunday.

Vaughn was arrested Sunday after he reportedly attempted to rob a pharmacy in Lexington and then robbed a pharmacy in Georgetown, Hall said.

An employee at the Lexington pharmacy recorded the license place of the suspect’s vehicle, which matched a black Plymouth PT Cruiser, which was used in the Winchester robbery, Hall said. After the two incidents Sunday, detectives contacted Winchester Police and asked them to question Vaughn, Hall said.

During an interview with Detective Dennis Briscoe, Hall said Vaughn admitted to 10 robberies from Winchester, Lexington, Georgetown, Nicholasville, Florence, Cincinnati, Richmond and Mount Sterling, and possibly another one in northern Kentucky.

Hall said the Winchester robbery was the first, with others occurring more frequently.

Vaughn was turned over to Georgetown Police Sunday and was lodged in the Scott County Detention Center.