A most interesting Winchester house 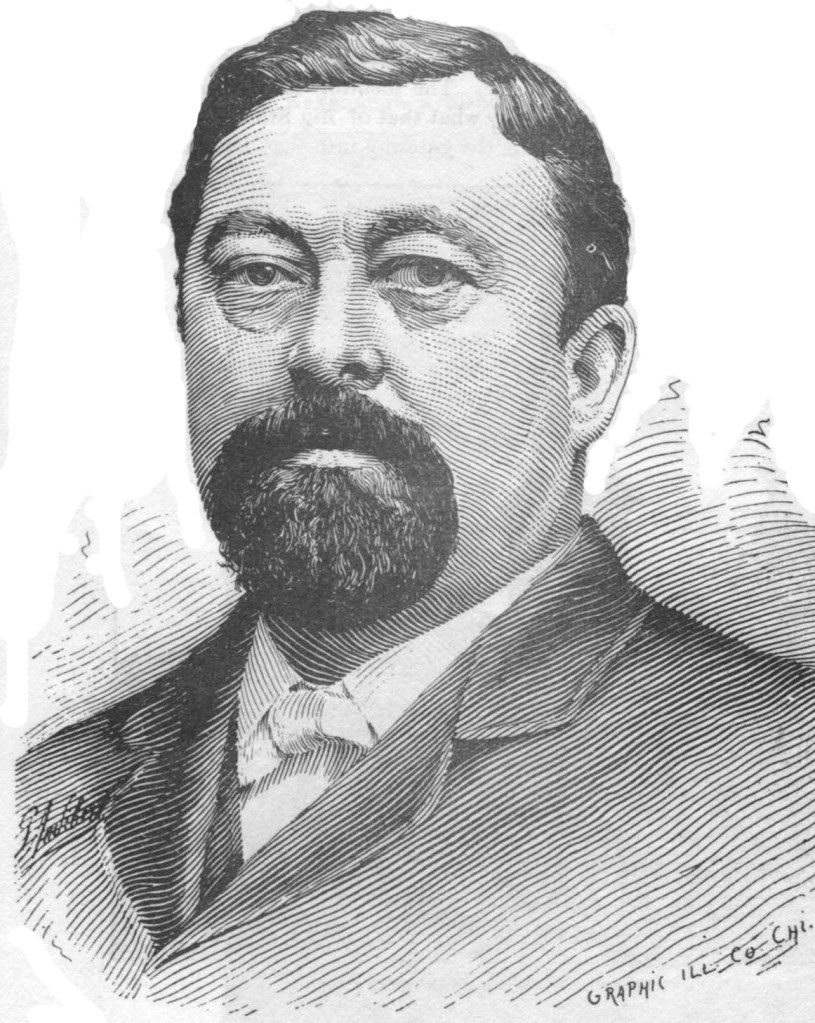 Back in April, Bobbi Newell sent me an email with the subject “A house for us to find!”

She attached a newspaper clipping copied from Boo Baldwin’s scrapbook.

The article pertained to Rodney Haggard’s funeral, which was held at his residence, and contained this paragraph:

“This is a historic house. It is an old-fashioned house, situated on a high hill in the northwestern suburbs of the city. It was built by Col. Thomas Moore seventy years ago; in it have resided Governor Hawes, Colonel Moore, Charles Eginton and other well known citizens.”

Rodney Haggard resided on West Broadway when he died in 1901.

After making numerous trips out that street, the “historic house” could not be found, and I filed the project away as unfinished business.

Cogitating on it for six months provided no insights, so last week, I decided to search for the house using the “brute force method” — deed research.

This involved looking up deeds of the residents listed in the newspaper article — Moore, Hawes, Eginton, Haggard — and connecting one or more of them with a property description that would identify the location of the house.

After multiple trips to the courthouse, the sequence of owners was determined, and the location of the house pinpointed.

As it turns out, the house is no longer standing. No surprise there.

The home site is now covered by the salvage yard of Paul & Sons Auto Recyclers.

I have been unable to find out when the house was razed.

The remainder of this article provides a history of the house through its various owners, many of whom were quite “well known citizens” of Winchester.

We will take up the story beginning with the last known occupant, Rodney Haggard, who must have rented the house where he lived on West Broadway from the actual owner, Dixie Green.

Rodney Haggard (1844-1901) had a remarkable career in Clark County, where he was born and raised.

He was the son of Judge Augustus L. Haggard and great-great-grandson of the pioneer Nathaniel Haggard, who came to Kentucky from Albemarle County, Virginia.

Rodney graduated from high school in Winchester and began teaching. When the Civil War broke out, he joined the Buckner Guards under General Kirby Smith in 1862 at age 17.

He left to raise a company for Col. David Waller Chenault’s regiment, the 11th Kentucky Cavalry, and was elected lieutenant. The regiment served under John Hunt Morgan.

Haggard fought in battles at Mill Springs, Richmond, Lebanon and Green River Bridge in Kentucky and Hartsville, Tennessee. He accompanied Morgan on the Great Ohio Raid in 1863 and at one point was in command of the regiment as all of his superior officers had been killed, wounded or captured.

Haggard himself was captured at Salineville, Ohio, and imprisoned on Johnson’s Island until the end of the war.

After the war, Haggard returned to teaching until August 1866, when he was elected sheriff of Clark County and became the youngest man in Kentucky to ever hold that office.

He was re-elected in 1870 and began studying law under Chief Justice James Sympson of Winchester.

Haggard subsequently graduated from the Louisville Law School and was admitted to the bar in 1873.

He built a lucrative practice in Winchester and was said to have been “engaged upon one side or the other in all the important cases in the county.”

He served as an attorney for the C&O Railroad for 15 years and for the Kentucky Central Division of the L&N Railroad for 12 years.

In 1880, Haggard was elected to the Kentucky Senate and served four years. He was the author of “one of the most noted laws of the period,” an act creating the State Board of Equalization, which dealt with the role of county attorneys and commonwealth attorneys.

According to his biography, Haggard was “an able judge and an upright, trustworthy citizen in whom the community places unbounded confidence. He is a public speaker of much ability and his time and means have been freely given in the interest of his party.”

He left the Democratic Party in 1896, refusing to support the William Jennings Bryan ticket.

The following year Haggard formed a fusion party of Republicans and gold-standard Democrats that was badly defeated in local elections, whereupon he abandoned politics altogether.

Judge Haggard married Mary Eliza Baldwin in 1868. She was a daughter of Lt. W.W. Baldwin, one of Morgan’s men killed at the disastrous battle of Green River Bridge.

A friend related the following story of his marriage:  “There was a romance about it which was very sweet. When he was scarcely more than a lad he happened to see his wife, then a girl about ten years of age and instantly announced that that girl was to be his wife. The war intervened, years elapsed and finally the young lawyer succeeded in winning the hand of the fatherless girl.”

The couple had seven children, one of whom, Rodney Jr., became a prominent Winchester attorney. The family home at 117 Boone Ave. is still standing. A Winchester directory shows the family residing there in 1892, but at the time of the 1900 census, they were living at the West Broadway residence.

Then, in September 1901, the Winchester Democrat broke the dreadful news: “The community was doubly shocked Saturday morning. To the verified news of President McKinley’s death, which was not unexpected, was added the tiding that sent a thrill of horror to the hearers, that Judge Rodney Haggard had died by his own hand.”

Judge Haggard wrote his will on Friday, Sept. 13, leaving “my beloved wife all my property of every kind.”

He returned home, but could not sleep, then arose before daylight and according to the paper’s shockingly vivid account, “He went to a fence in the rear yard of his home on West Broadway; he placed a pistol in his mouth and pulled the trigger, the ball passing through the brain and out near the top of his head.”

His wife found the body Saturday morning. By way of explanation, the paper noted that “for some time business and domestic troubles had preyed upon him and his mind had evidently become unbalanced and in this condition he took his own life.”

According to the paper, “The funeral was probably more largely attended than any funeral ever held in this city.”

Tributes and memorials poured in, from the United Confederate Veterans, the Elks Lodge, Haggard’s good friend from Lexington, Col. W. C. P. Breckinridge and many others.

The circuit court issued Resolutions of Respect then adjourned for a day in his honor; they also commissioned a portrait of Judge Haggard that still hangs in the courtroom today.