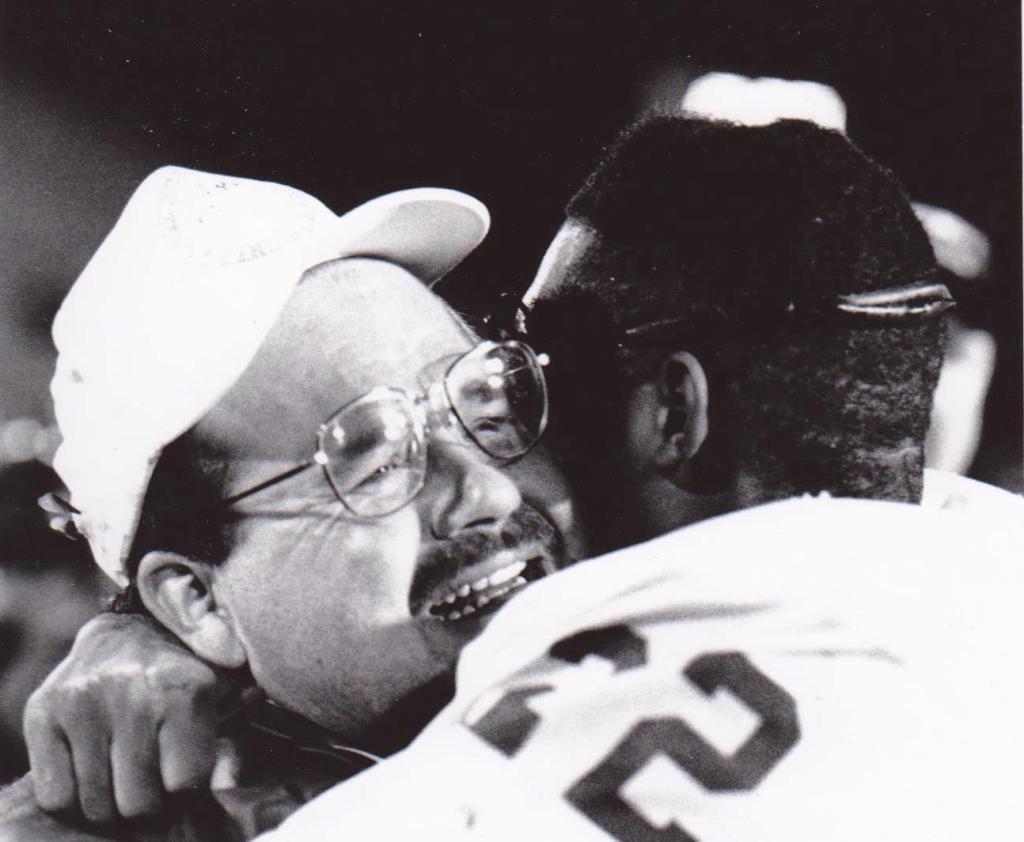 This past spring, The Winchester Sun presented a collection of thousands of photos to the Bluegrass Heritage Museum, spanning from 1967-1992. Since then, museum personnel have spent hundreds of hours sorting, filing and trying to identify the subjects of the photos (many of which were unmarked).

“We’re grateful to the Sun for this wonderful addition to our photo archives,” museum director Sandy Stults said. “We wanted to show our appreciation by offering an exhibit focusing on a slice of this local history.”

The exhibit opened Oct. 24 and dozens of people from the community came to the kickoff. They wandered through galleries filled with still photographs and watched a slide show of many other photos.

They also studied several notebooks filled with photos of people, schools, agriculture, sports and other events and places, and they were invited to jot down names of those they recognized.

One of the visitors was retired Sun photographer James Mann, who took the majority of the photos on display. Wandering through the exhibit with his wife Charlene was like a walk down memory lane, he said. He commented that some of the images immediately transported him back to a specific time and place.

Here are just a few of the subjects of the still photos on display: the 1991 football state champions, Roy Turley umpiring a Little League game, Tina Taylor at the Labor Day Parade in 1976, Homer Ledford and his band, the Dixie Belle on the Kentucky River, hanging tobacco, the Guerrant Clinic, Jeff Neal returning home from Desert Storm in 1991, Judge Julia Adams, the Case Brothers, inside a stockyard, the Iroquois Hunt Club on John Venable’s farm, former Sun editor William Blakeman and many, many more.

The exhibit will be on display until Nov. 10, when the museum will “Deck the Halls” for the holiday season.

Even after that, the photo notebooks will be available for the community to peruse; the museum welcomes any and all help in identifying the subjects.

Some of the photos will also be posted on the museum’s website www.bgheritage.com. 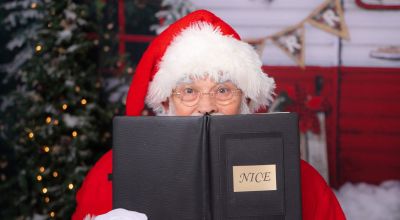 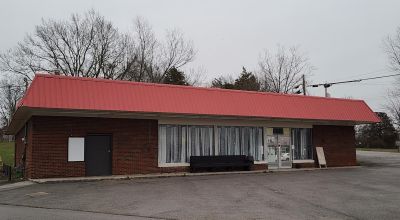