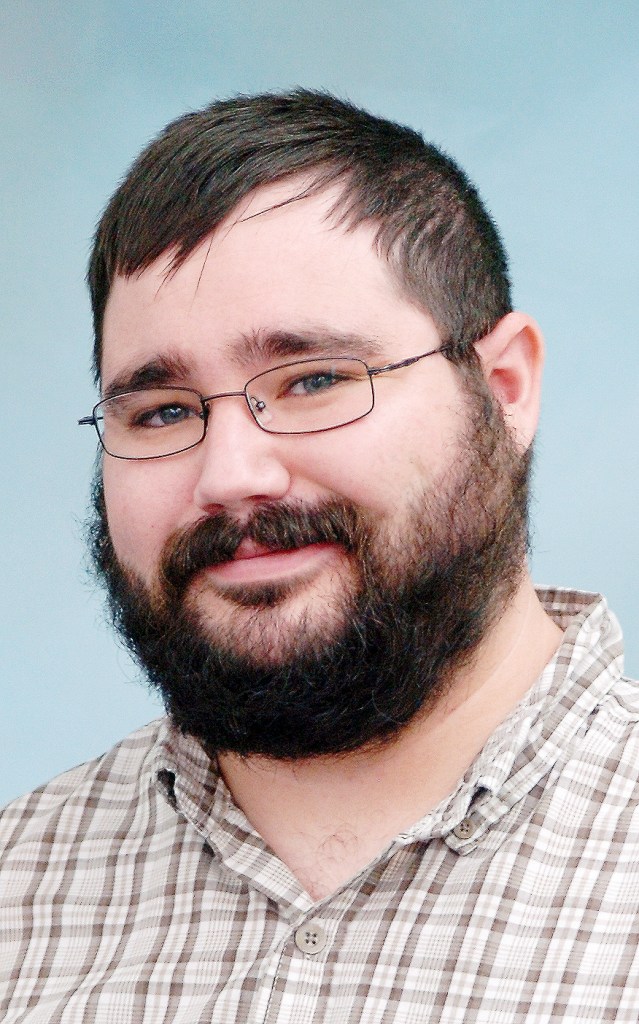 As I watched my first Clark County candidates forum last Thursday, it occurred to me that the event was a perfect example of the complete disconnect that happens in political races on the state and federal level.

I have to commend the local candidates who appeared Thursday to run for office as school board members, city commissioners and family court judges. The answers they gave to questions from the audience came from their personal experiences, beliefs and reactions to real problems affecting them and their constituents.

Disagreement on issues was handled respectively and directly, and substantive reasons for differences were cited.

Then we got to the state and federal races.

These candidates also deserve recognition — not for how genuine and involved they were in problem solving — but instead for how well each of them memorized their respective party’s handbook.

I don’t think I heard a single sound strategy for solving anything from any of the candidates in the state and federal house races.

It was like someone flipped a switch in the room and, suddenly, the object of the night was not to learn about policy but to link one’s opponents to a larger “boogeyman” figure.

I actually began making a mental list once I noticed the new trend in discussion. Below I’ve listed a sampling of all the people your candidates want you to be afraid of so you blindly vote for them:

But what is really sad about this form of argument is they wouldn’t be using it if it didn’t work. We live in a big, wide world with a lot of intricacies that are difficult to understand. To an extent we are all swayed by emotional arguments that seem to link complex issues we’d rather not deal with to our political rivals.

Nobody (and no group) is right or wrong 100 percent of the time, and understanding someone you usually disagree with could have the best, most practical solution to a problem is an important part of moving society forward as a whole.

So my unsolicited (and perhaps trite) advice to those who will be going to the polls next week is twofold:

First, listen to your local candidates. They understand what issues you face in your daily life better than any state or federal official ever will. They look for practical solutions to problems because they don’t have the seemingly unlimited resources larger governments do. Remember, the most lasting changes come not from the top down, but from the bottom up.

Second, if you at this point can stomach any more reading into the issues that have been at the forefront of this election, try your best to ignore the rhetoric. Approach the issues you care about and try to look for the most practical solution.

Don’t think about what the Republican or Democratic viewpoint is, look for the best way to resolve the problem, then try to find the candidate who is closest to you on that issue. You might just be surprised by the results.

Seth Littrell is a reporter at the Winchester Sun. Contact him at seth.littrell@winchestersun.com.