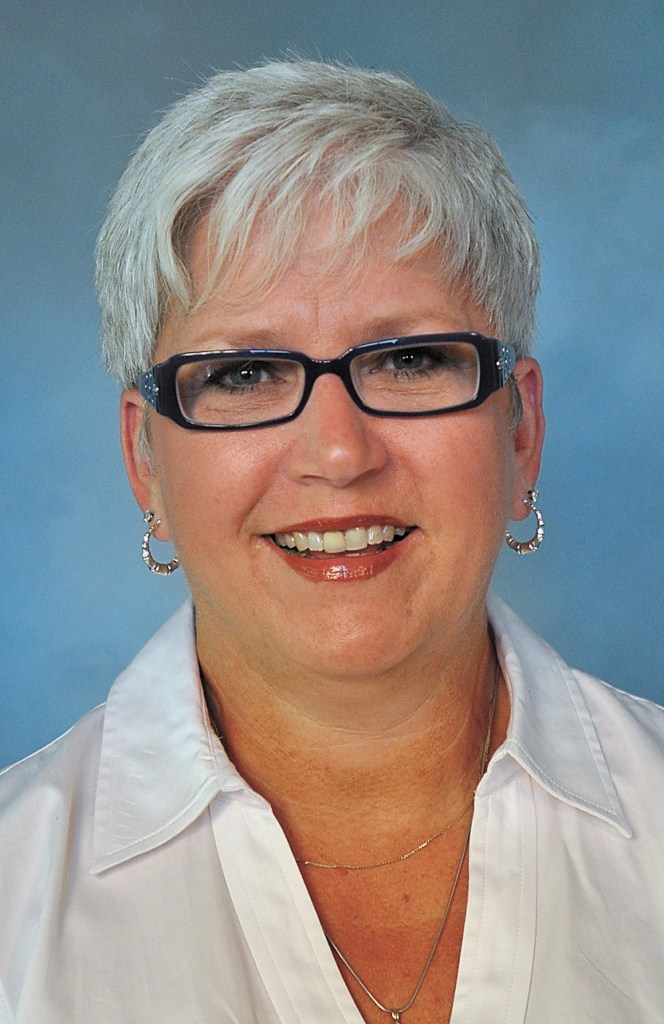 Last October, I attended The Greater Clark Foundation’s AmbitionFest at the Leeds Center for the Arts where our city was introduced to the concept of “Build a Better Block.”

Before the meeting, a group of residents were already at work scheming and dreaming about what might transpire from this idea. Changing an area of town, one that some might deem “undesirable,” was the crux of the Build a Better Block team.

People became excited. Shrubs and flowers were planted in front of buildings that once sprouted weeds. Trash was picked up by high school students who saw potential in dismal buildings. Windows were voluntarily cleaned on storefronts. The Kerr Building units, empty for years for whatever reasons, came alive with a bike shop and art displays.  Pop-up restaurants took up residence in once empty storefronts. Leeds  became a gathering place with a food truck and the marquee lights lit up ReMain North like a runway to greater things.

Over the past year, several businesses have invested in downtown Winchester, though not all in the ReMain North corridor. Dirty South Pottery, D & S Hardware, Bargains on Broadway, Eklektic Alchemy, Mason on Main, Sugar Belles and Created By You, among others, opened for business in hopes of revitalizing an area long overlooked and making their mark in downtown Winchester.

Leeds offers quality plays and music for our community.  The Downtown Business Association and the Main Street Winchester program continually offer opportunities to shop locally at stores and activities such as the Holiday Open House, Beer Cheese Festival, Christmas Parade, Sip and Stroll and Spring Into Sweets.

As a proponent of the written word and the importance of the daily newspaper, I cannot begin to tell you the number of times former Winchester Sun reporter Steve Foley and current editor Whitney Leggett took pictures and wrote articles highlighting the work on the Better Block Project.

It will soon be a year since that endeavor took place. More than 400 volunteer hours went into turning a block long neglected into a busy, bustling marketplace. More than  $8,000 was generated by the pop-up shops during the celebration. People were enthused and visitors from all over the Central Kentucky area came to share in Winchester’s accomplishments.

As this slow and steady movement continues to work its way down North Main Street, one can only look to our recent Nobel Prize for Literature recipient Bob Dylan for added inspiration:

What you can’t understand

Your sons and your daughters

Are beyond your command

Your old road is rapidly agin’

My dream came true last year when I stood at the top of the Courthouse Square to see the crowds of people walking about — and believed that change can and will happen – with or without us.

Lisa Johns is a former teacher and librarian as well as an activist on revitalizing downtown Winchester.