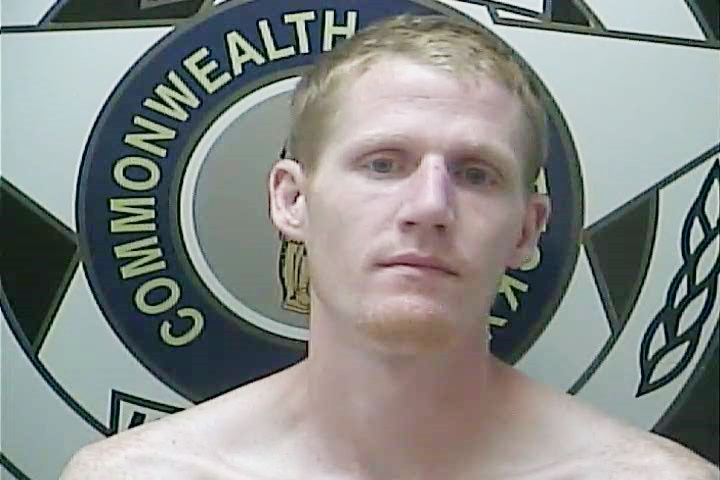 A Clark County man was sentenced to three years after pleading guilty Thursday to breaking into a store earlier this summer.

Herald admitted Thursday in Clark Circuit Court to breaking into the Country Cupboard on Iron Works Road and taking a variety of property. He pleaded guilty to third-degree burglary and possession of burglary tools, with sentences of three years and 30 days respectively. Persistent felony offender and reckless driving charges were dismissed. Rather than wait for a pre-sentence investigation to be completed, Herald asked to be sentenced immediately.

According to court documents, the store’s owner Sierra Jamison of Clay City, returned to the store when the alarm went off around 4:15 a.m. When Jamison and her father arrived, they saw a man inside the store and tried to block his car in. The suspect, though, rammed their car out of the way and drove toward Winchester on the Mountain Parkway.

Clark County deputies spotted the damaged green Chevrolet Cavalier and stopped it on Maple Street. Deputies said they saw a hammer, gloves and a mask inside the car. Some of the stolen property was found in the trunk, including cartons of cigarettes, lighters, a package of fudge, a bag of gummy ring pops and a deck of playing cards.