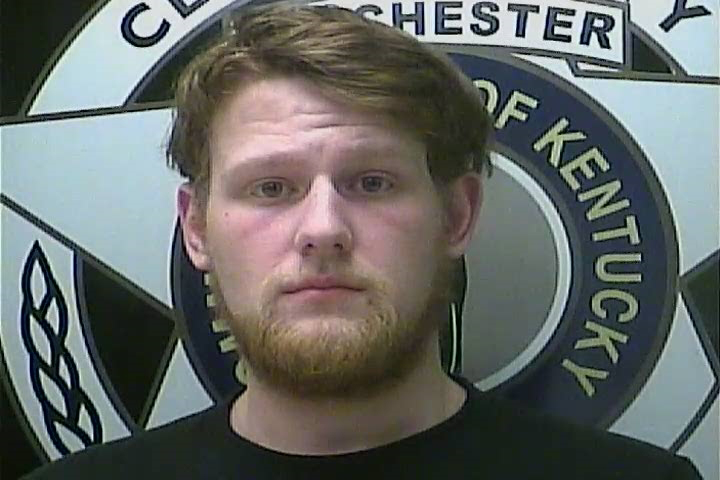 A New Year’s bomb threat earned an Irvine man a year in prison.

Store employees told Winchester Police they received the call around 4:55 a.m. Jan. 1. The voice on the phone said there were several bombs throughout the store which would go off every 45 minutes.

The store’s caller ID system recorded the phone number used to make the call, which led officers to a residence in Irvine and Hebert’s residence. He also made a similar call to the Walmart in Berea, police said.

As officers searched his home, they found the phone numbers of both stores recorded in Hebert’s cell phone.

Hebert could have received up to five years in prison.