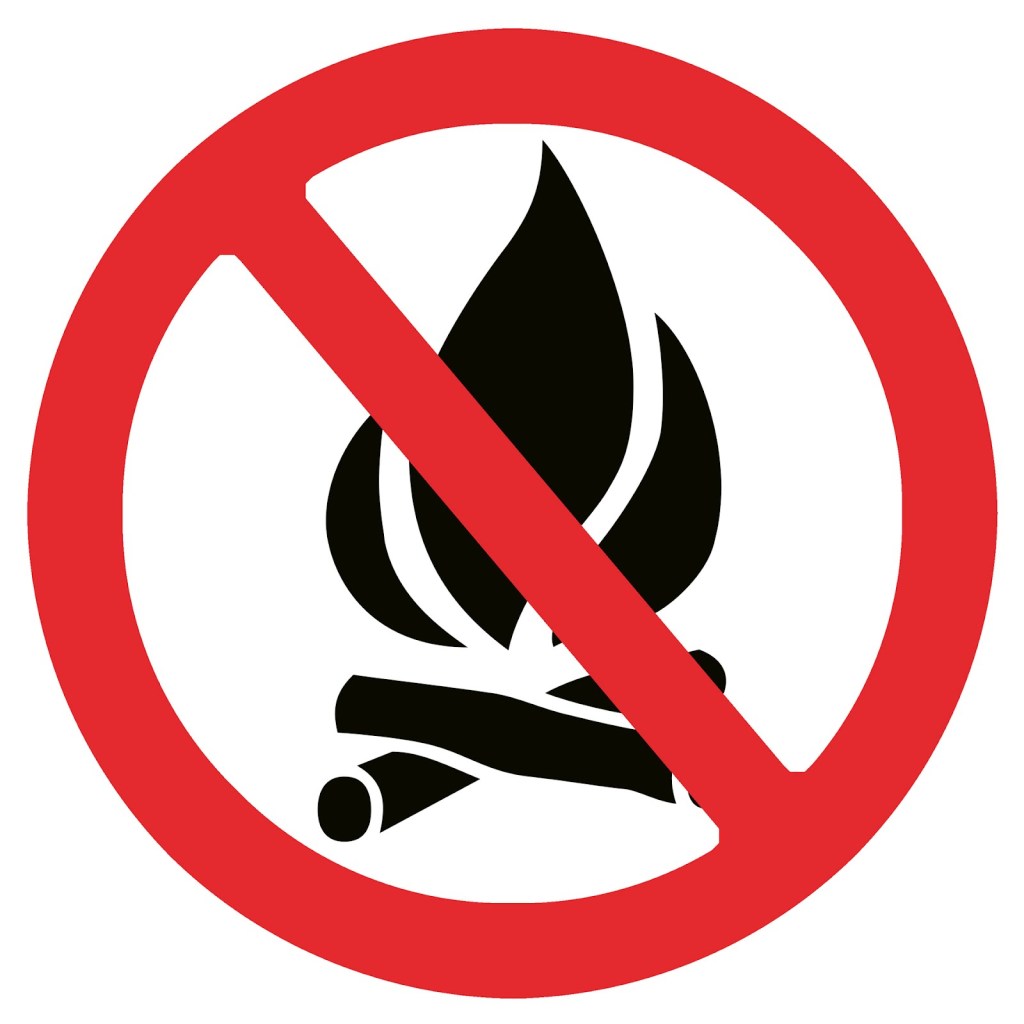 It’s been a long, warm and dry summer and fall, none of which are good for firefighters.

While forest fires continue to burn throughout eastern Kentucky, Clark County firefighters are hoping for a few days of steady rain.

Clark County Fire Chief Billy Jones said a burn ban was implemented Oct. 18, the day after a grass fire on Rockwell Road burned about 15 acres. Since then, there have been a few scattered grass and brush fires but none have been significant, he said.

“It’s been weeks,” Jones said. “We’ve had a little rain here and a little there. It’s been absorbed very quickly, which hasn’t helped.”

In past years, Jones said a ban was instituted because of the amount of leaves on the ground. The dryness this year has only compounded the threat.

Forestry firefighters have tough order to fill until the weather changes.

“The small amounts that they are calling for in the next couple of days, it’s not really going to be enough to impact the drought conditions that we have,” said Kentucky Division of Forestry Public Information Officer Sarah Gracey told WYMT.

According to the Kentucky Division of Forestry, there were fires in all parts of Kentucky Monday. The largest, which involve more than 1,000 acres, are in Breathitt, Harlan and Letcher counties.

As of this morning, 60 Kentucky counties have implemented burn bans, according to the Division of Forestry.

Man breaks truck in half in weekend pursuit