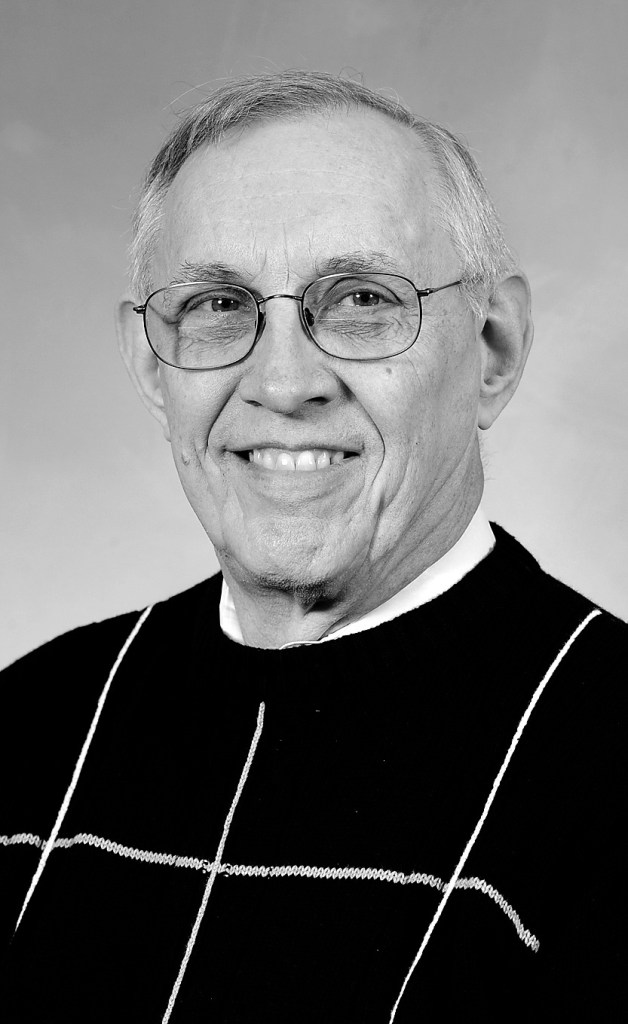 There have been some significant changes made to the intersection of Boone and Belmont avenues.

Perhaps those changes will result in a higher degree of safety for the public at that location; only time will tell.

However, an inquiry to the Winchester Police Department resulted in information that the intersection has not been a location at which a higher incidence of traffic accidents has occurred so the necessity for the changes remains a mystery.

There is little doubt that the addition of handicap curb cuts will make it easier for wheelchair-bound individuals to maneuver from corner to corner, but some of the other changes do not appear to have been either much needed or likely to result in enhanced utility to the public.

There are now eight traffic signals suspended over the roadway. There are four ghastly metal poles — one at each corner — that apparently provide the power to the new signal devices. There are also three wood utility poles at the intersection although they were probably there before. And there are three corner posts signaling “walk/don’t walk” and a plethora of overhead wires which look for all the world like ziplines to everywhere.

To put it succinctly, the intersection has become much uglier than it ever was and for dubious gains.

It would have been much more esthetically pleasing if the intersection had simply been treated to the “walk/don’t walk” post at each corner, coupled with the traffic signals similar to those that are utilized in many American cities and many European capitals.

Had these combined and simple devices been utilized, they would still most likely not have allowed the removal of all the overhead wires, but certainly those overheads supporting the new signals would not have been necessary.

Regardless of all the new work — and the question of its efficacy will have to be evaluated over time — the main challenges at the intersection remain, the acute angle of the streets at the southwest corner of the two streets and the approach hill as one travels south on Boone and which makes it somewhat dangerous for those who wish to turn left onto Belmont from northbound Boone.

It is unlikely that the hill problem can be overcome; it will have to depend on those driving south on Boone to voluntarily slow down as they approach the light in anticipation of a turning auto.

And the acute angle of the streets cannot be corrected without the acquisition of a piece of property at that corner which would have a detrimental impact on the parking area of the business located at that corner.

A conversation some time ago with a city official about the desirability of using corner posts for traffic light signals (at the time, the discussion related to the work that is scheduled for Main and Broadway) resulted in an opinion that the drivers here would have a hard time adjusting to such signals since most everyone is accustomed to the overhead signals which currently prevail.

But maybe it’s also time to try some different technology, realizing that people are pretty adaptable and that such a change would result in a much nicer looking environment.

Then again, perhaps the sight of squirrels “highwiring” the numerous lines crossing Boone and Belmont will provide a modicum of amusement to those waiting for the light to change.

Our view: Get out and vote