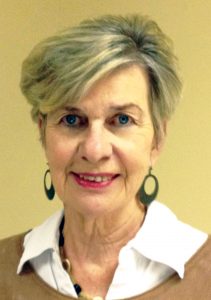 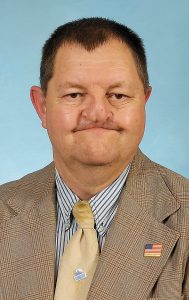 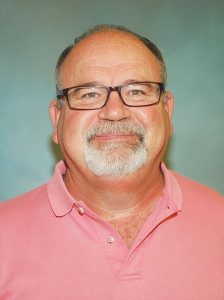 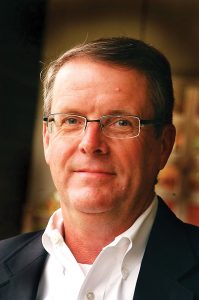 The Winchester Board of Commissioners will carry on as it has for the last six years.

All four commissioners, Shannon Cox, Rick Beach, Kenny Book and Kitty Strode were elected to their fourth consecutive term as a group. Strode is the newest member of the group, winning her fourth straight term as well.

“I think it shows we all work together and work together well,” Cox said. “Even when we disagree, we do it cordially and respectfully.”

“I’m excited because there are so many good things going on” in the city, Strode said, and that she continues to be involved.

Challenger and retired Winchester firefighter Ramsey Flynn finished a close fifth, losing to Book by 146 votes for the final spot on the commission. This was Flynn’s first attempt at elected office. Ralph Harrison finished sixth with 1,826 votes, or 11.62 percent.

“Everybody wants to win, but I’m pleased,” Flynn said after the votes were announced Tuesday night. “I met so many wonderful people. I enjoyed the race. I’m not upset. I’m going to serve the community in some way.”

“It feels good,” he said. “Us four will keep doing what needs to be done.”

“I appreciate the confidence of the voters of Winchester put in me to re-elect (me),” Beach said.

According to the Clark County Clerk’s office, 15,716 people voted in the city commission race.

Man breaks truck in half in weekend pursuit