Hisle unseats Wilson on school board 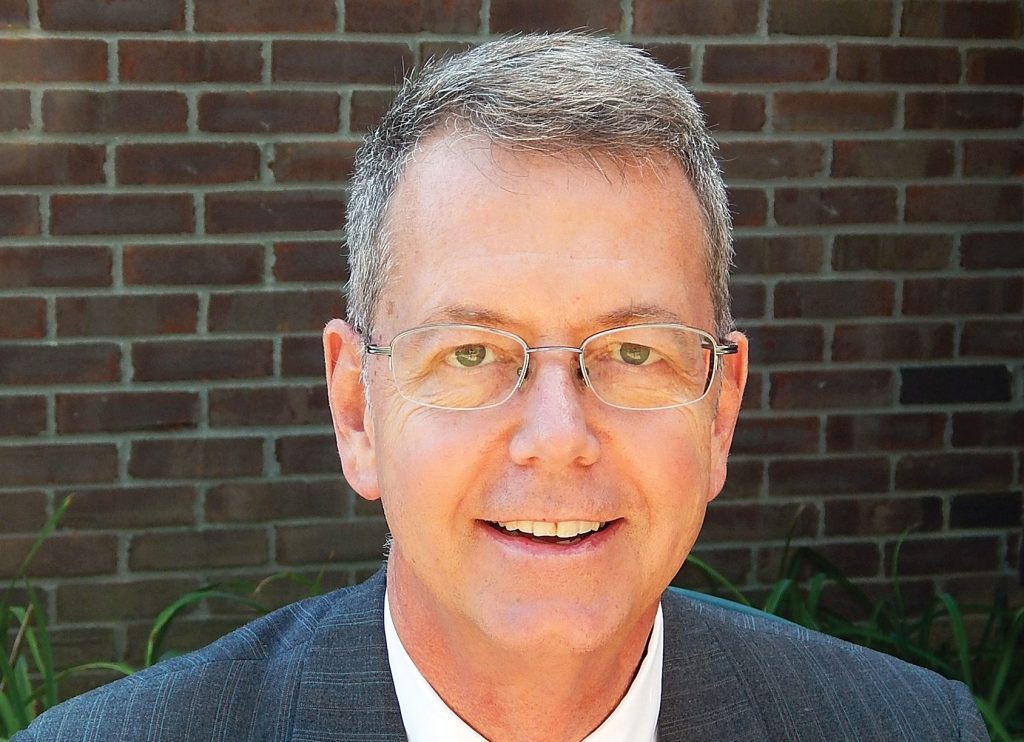 Clark County Board of Education District 2 candidate Scott Hisle narrowly unseated his rival Phillip Todd Wilson Tuesday night in an election that came down to less than 100 votes.

By a 76-vote margin, Hisle defeated Wilson, who has served on the board for less than a year after being appointed in February.

The candidates’ most significant disagreement stemmed from their positions on taxes. Wilson said at the Oct. 27 Clark County Candidates Forum that, while he did not like raising taxes, the extra revenue generated from them helps to pay for improvements to the education system, like better teacher pay. He said having enough revenue in the district could be vital to the success of the district.

Hisle proposed what he called a balanced approach, where taxes are assessed based on the needs of the school district while also looking at the taxpayers’ ability to pay them.

“It was a very close race,” Hisle said. “I have to salute Mr. Wilson. He ran a very hard race. I know he was out there in the neighborhoods knocking on the doors just as hard as I was.”

Hisle said Wilson did “an excellent job” representing the board during his term.

“I’m hoping to build on the foundation he’s already laid.”

Hisle said the biggest challenge he sees in the coming term, especially after such a close race, is representing all of the voters in the district.

He added he will continue preparing before taking his seat in January by attending all the school board meetings as well as attending training with the Kentucky School Board Association.

Wilson declined to immediately comment on the results of the election.