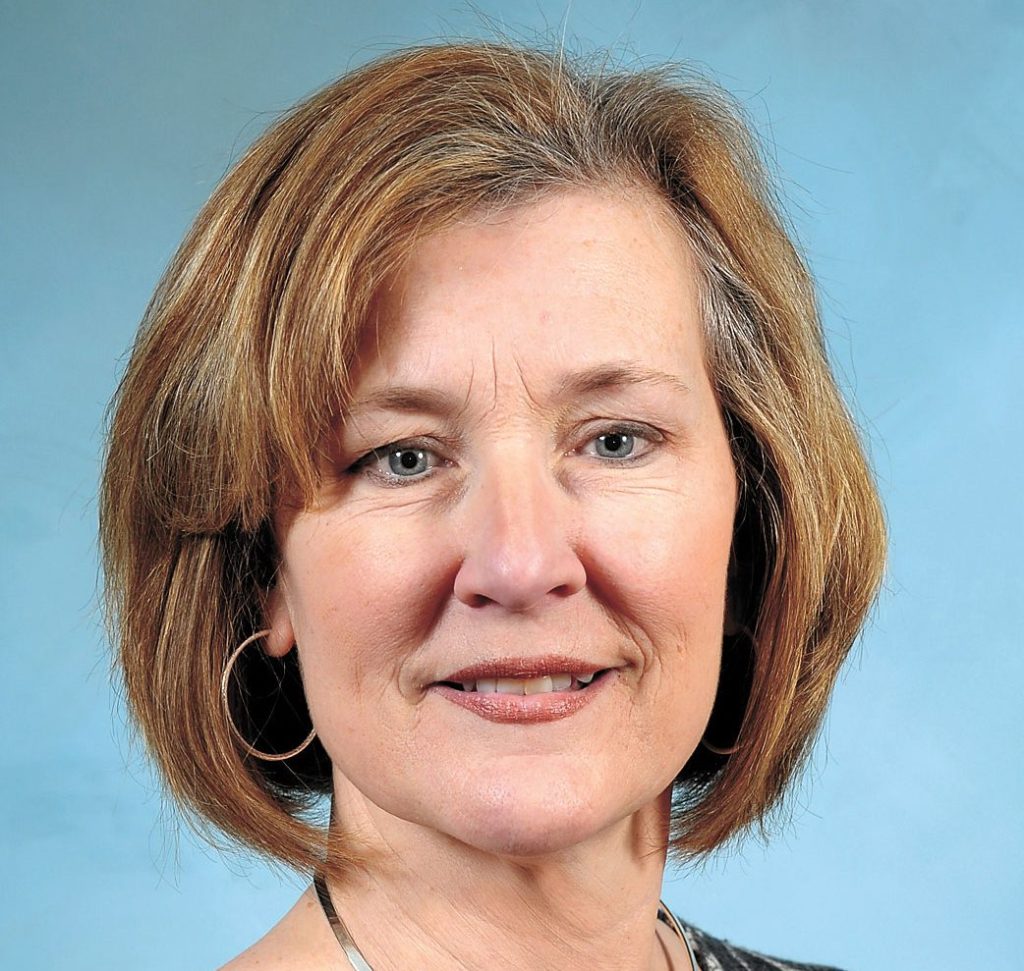 State Rep. Donna Mayfield, a Republican from Clark County, will return to Frankfort for her fourth term after defeating her Democratic challenger, John Hendricks, a local businessman and assistant Clark County attorney, Tuesday.

Mayfield said Wednesday she is delighted with the results of the election and proud to be part of the first Republican-controlled House of Representatives in nearly a century.

“I appreciate the voters of Clark and Madison counties for having the trust and faith in me to represent them,” she said. “I’m very excited to go up there as part of the new House of Representatives. It’s been 95 years since we have had a Republican-controlled House of Representatives. We look at that not as political victory, but for us in Kentucky to do some things that have been off the table previously.

Mayfield said Kentucky conservative representatives have been unhappy with how the House has operated in the past and Democratic leadership has addressed the problems.

She noted pension reform as a major issue to be addressed by the House in coming years.

“The conservative House also very much wants to get our fiscal house in order, because that hasn’t been the way things have run in the past, she said. We need more financial transparency. These are taxpayer dollars and the taxpayers deserve to know where they are being spent.”

Hisle unseats Wilson on school board