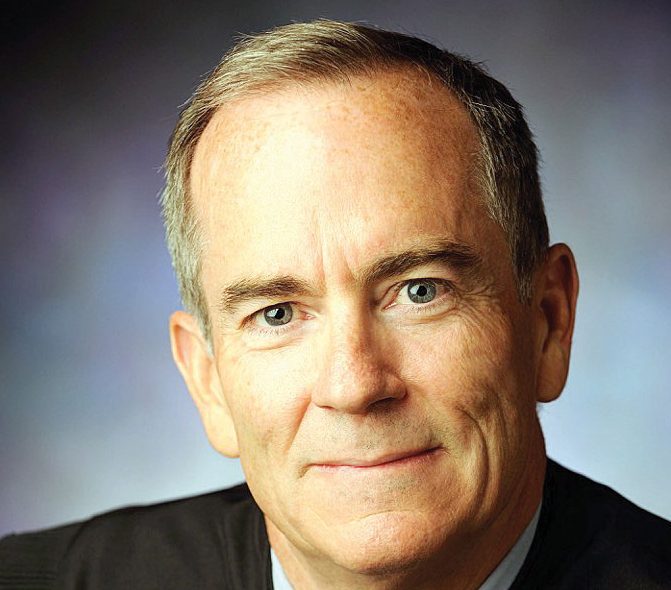 VanMeter said he called Acree Tuesday night to congratulate him on running a positive campaign.

“Really I just want to thank my friends, family and supporters,” VanMeter said. “We had a plan, we stuck to it and we worked hard.”

VanMeter said he appreciated in particular the support of Clark County and Winchester voters, and said their decision to vote him into office is a reflection on his parents, who taught him the values he lives by.

VanMeter leaned heavily on his experience during his campaign,which includes judicial experience at every level of the Kentucky court system. He will now be the third supreme court justice in Kentucky’s history to have such a claim.