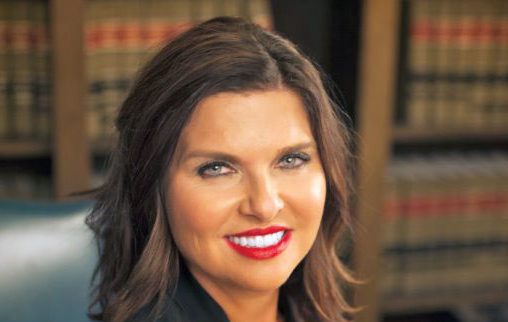 Kimberly Blair Walson was elected Tuesday night to fulfill the remainder of her husband’s unexpired term as family court judge for the 25th Circuit, Division 4, which covers Clark and Madison counties.

This morning, Walson said she was thrilled with the results of the election. She said she campaigned on her experience .

Despite remarks from Gov. Matt Bevin Monday night regarding the timing of her husband’s resignation, Walson said she is happy with how her journey to the bench ended.

“It restores my faith in the election process for sure,” she said. “I’m thankful for the people who worked hard and got my message out.

“I’m really impressed with how many people came out and voted. I’m honored to be their next family court judge.”

Walson said she plans to hit the ground running in the next few weeks.

“We’ve got a great legacy of family court judges in the 25th circuit and I’m honored to be among them,” she said. “I plan to get in there, roll up my sleeves and work hard for the families in these communities.”