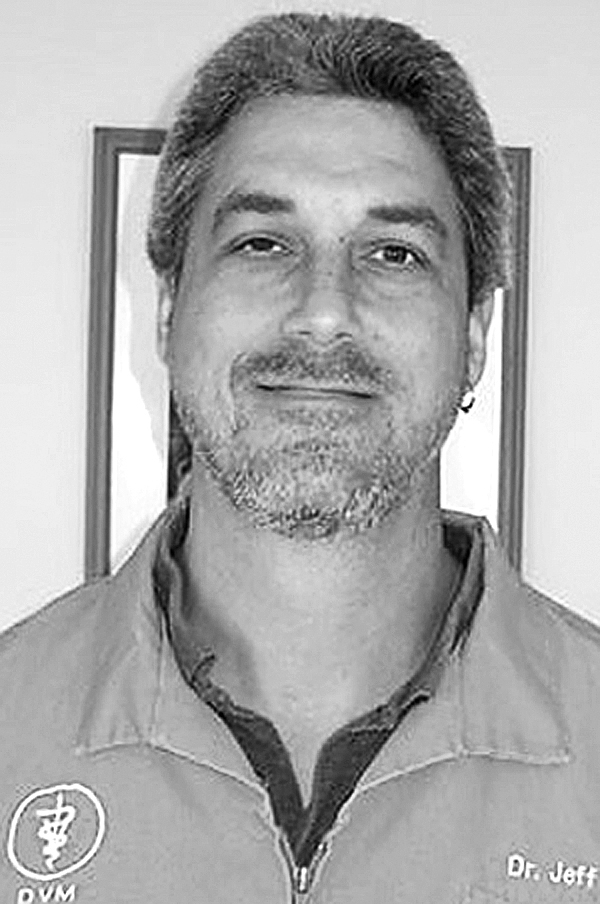 IBD causes the typical signs of gastrointestinal disease which is vomiting and diarrhea. Chronic vomiting and diarrhea can lead to weight loss and poor appetite. Just like many medical conditions, some pets will have slightly different symptoms. One particular dog or cat will have only vomit and not have diarrhea. Likewise, one may have diarrhea only and not vomit. It really just depends on the individual and the severity of the condition.

Pets will develop IBD mostly when they are middle aged, but the disease can occur at any age. There must be at least a genetic predisposition for the disease since it seems to occur in pets that have not had any change in their care. For example, pets that have eaten the same food their whole lives and have not had any other ailments can still develop IBD. Diet seems to play a major role in IBD and for others bacterial proteins may be involved.

Inflammatory bowel disease can be very difficult to diagnose. The best diagnostic test for a definitive diagnosis is an intestinal biopsy. This is a fairly aggressive diagnostic test and is also quite expensive. A biopsy of the stomach or colon may be performed with an endoscope while under general anesthesia. It is impossible to reach the small intestines with an endoscope and it is possible for lesions to only be present in the small intestines with IBD.

Biopsy tissue samples are sent to a laboratory for a veterinary pathologist to examine them under a microscope and determine if there are inflammatory cells present. Sometimes blood tests can be helpful due to an elevation of certain inflammatory cells in the blood called eosinophils and neutrophils. This is not definitive though. Other conditions may cause an elevation of these cells and they are not always elevated with IBD.

More often than not, diagnosis is made from their history, clinical signs and by response to treatment. There are several different medications and dietary changes used to treat IBD. Ideally, a hypoallergenic food would be enough to treat your pet’s inflammatory bowel disease. Most cases will require additional medication, at least initially, in order to get the disease under control.

Other anti-inflammatory medications may be useful in certain patients but often just are not as effective as steroids. We try to have the pet on the lowest possible dose of steroids to control the disease and to minimize any side effects.

Most patients will do well with just a special diet once the initial treatment has been successful. The pet is treated with steroids for a short period of time and then is weaned off of the medication after they have been switched to a special diet. The problem is that not one food will work for every patient.

It is simply trial and error to find the right food for each pet. Starting with one of the prescription hypoallergenic foods can save a lot of time and money searching for a successful food. Prescription foods must be purchased at your veterinarian’s office and can be quite expensive, but it may allow for your pet to not take steroids for their entire life. A pet with severe IBD may have to eat special food and remain on medication forever.

The prognosis is very good for most patients as long as they don’t eat anything other than their special diet. This is not always an easy thing to do for pets that go outside and can pick up a variety of foodstuff. Pets with inflammatory bowel disease will have occasional flare-ups, but medication will clear it up and they remain symptom-free for months or years.

The worst case scenario is that a chronic case of nonresponsive IBD can allow for the inflamed intestines to eventually progress to cancer. If your pet shows any signs of IBD, see your veterinarian as soon as possible to ensure your pet lives a long, healthy and happy life.