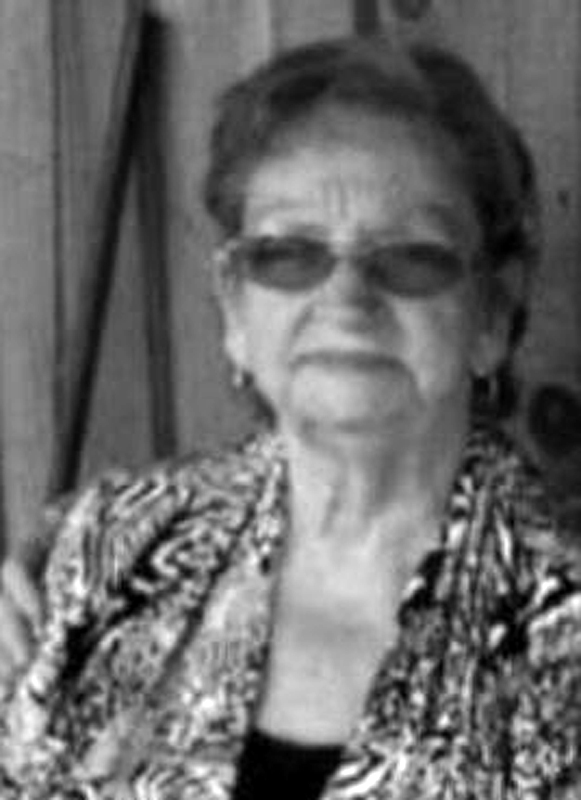 A native of Clark County, Kentucky, she was born on February 18, 1938, to the late John Henry and Dessie Pelfrey Engle. She was retired from Wal-Mart and a member of Ark of Mercy Church.

She was preceded in death by her parents and three sons.

Services will be at 1:00PM Friday, November 18, 2016, at Scobee Funeral Home by Pastor Janice Claypoole. Burial will be in Winchester Cemetery.