Alexa Turner, of Winchester, was part of a Eastern Kentucky University’s mock trial team, which tied for sixth place at the Cornshucker Challenge tournament hosted by the University of Iowa in Iowa City. EKU fought back from a first-round loss to Cornell College and finished with a 5-3 record, splitting ballots with Northwestern University before sweeping all four ballots on Sunday against Cornell College and Northern Illinois University.

The EKU Mock Trial Program is funded by the EKU College of Letters, Arts, and Social Sciences, as well as donations from its alumni and supporters.

Winchester residents accepted to University of the Cumberlands

Jordan Leigh and Cousby Justice, both of Winchester, were accepted to the University of the Cumberlands for the upcoming academic year. Leigh is a senior at Bourbon County High School. Justice is a senior at George Rogers Clark High School.

Located in Williamsburg, Kentucky, UC offers a variety of undergraduate and graduate programs, including many online programs. UC grads leave their stamp of excellence on all professions.

Rekka Bowman and Whitney Peek, both of Winchester, graduated from Spencerian College in Lexington for the fall quarter.

Spencerian College has medical programs and is part of the Sullivan University System, with campuses in Louisville and Lexington. Spencerian awards certificates, diplomas, associates and bachelors degrees. 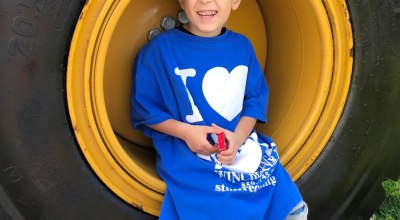 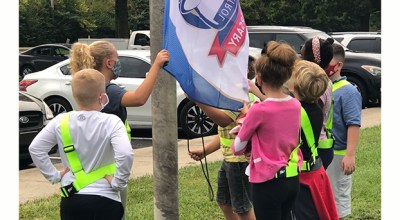 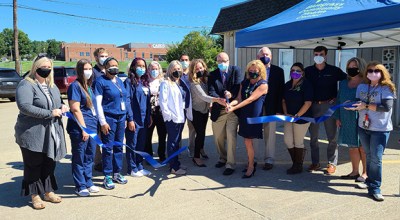