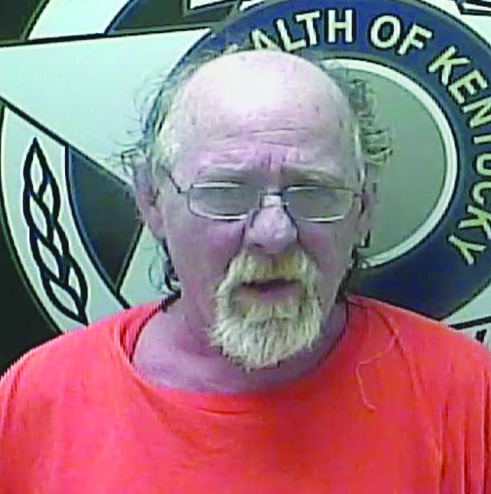 Two weeks after pleading guilty to causing three people’s deaths, Jackie Hisle Jr. was sentenced to a decade in prison.

Hisle, 55, of 203 Springmist Lane, was charged with three counts of second-degree manslaughter for causing a fire in a 10-unit apartment complex which killed three people, including Hisle’s own son.

Police believe he was intoxicated and smoking while using oxygen in his first-floor apartment on March 11.

Hisle was sentenced to five years for each of the three counts. Two of those will run consecutively and the third concurrently, for a total sentence of 10 years.

Donald Hisle, Tina Reynolds and Dixie Everman all died from the fire. Several others were injured, as some jumped from second-floor windows to escape the fire.

Police said the fire began around Hisle’s apartment. In a previous court hearing, detectives said Hisle admitted to smoking while using his oxygen and knowing it was dangerous. The fire started near a sofa bed where Hisle said he was sitting.

The fire then spread through Hisle’s apartment and into neighboring ones and into the second floor. It also damaged both staircases on the front of the building.