Man charged with bribery after pursuit 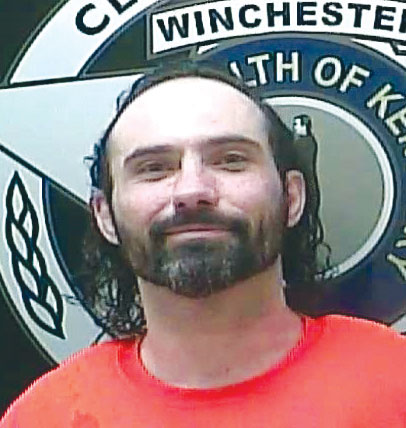 Police charged a Winchester man with bribery after he allegedly led officers on a pursuit then head-butted an officer at the jail.

According to court documents, Winchester Police Officer Chris Cantor initiated the pursuit of a reckless driver at 7:53 p.m. Tuesday near Redwing Drive. The vehicle, a 2015 Nissan Juke, ran multiple stop signs and almost caused one head-on collision before officers stopped him in the Walmart parking lot.

The driver, identified as Johnson, smelled of alcohol and had slurred speech and bloodshot eyes. Officers took him directly to the Clark County Detention Center. While at the jail, Johnson reportedly began cursing and became disruptive.

Officer Monte Corbett said he held Johnson stationary against the wall, when Johnson lunged forward and head-butted him. Johnson was then placed in a restraint chair.

Corbett said Johnson then offered him $50 to “settle this,” according to the arrest citation. When asked to explain, Johnson reportedly said, “I think you know what I mean.”

Johnson also refused an Intoxilyzer test at the jail.

Johnson will likely be arraigned today in Clark District Court.