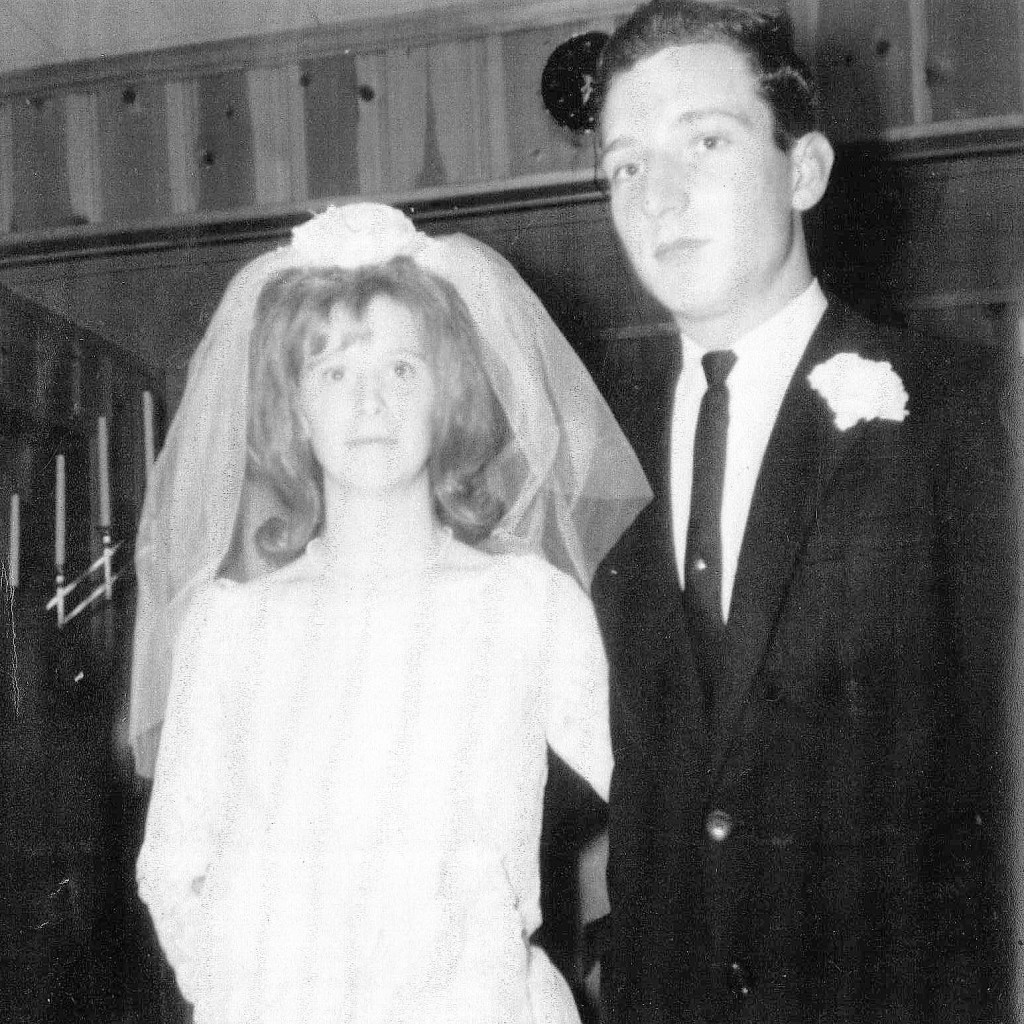 They were married Dec. 10, 1966, at Emmanuel Baptist Church in Winchester by the late Rev. James R. Prince. Their attendants were Betty Jones and Gene King.

David is a U.S. Army veteran and farmer and Peggy is a homemaker. They have one daughter, Davida (Chad) Abner of Clark County.