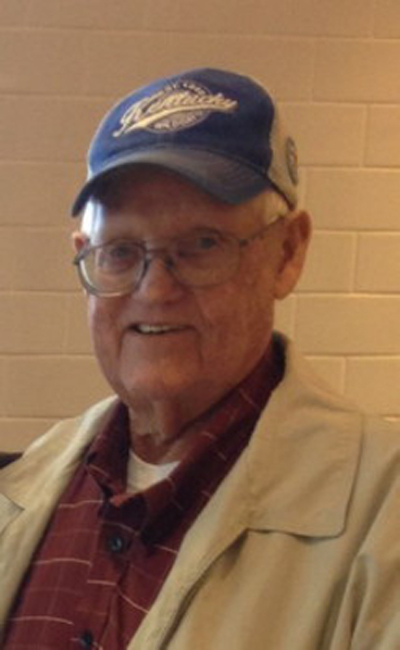 He was the son of Elza P. and Alma Rose (Fallen) Castle, and was preceded in death by his wife, Mary Helen (Dick) Castle.

At GRC, he played on three Sweet 16 teams for coach Letcher Norton — 1947-49. He was a member of the University of Kentucky freshman basketball team for the 1949-50 season and played five games for coach Adolph Rupp’s 1950-51 team that won the National Championship. He ended his basketball career playing at Morehead State University, where he was named to the All-OVC team in the 1952-53 season.

He coached basketball in Clinton County, where the gymnasium is named in his honor, from 1957-71, then from 1975-80. He also coached baseball and golf, and was an athletic director and a teacher.

Funeral services for Coach Lindle Castle will be at 2 p.m. Sunday, Dec. 11, 2016, at the Clinton County High School gymnasium, with Pastor Jeff Brown officiating. The family will receive friend from noon until 5 p.m. on Saturday at the gym and again from noon until the time of service Sunday.

Burial will follow with military honors in the Albany Cemetery in Clinton County.

In lieu of flowers, the family would appreciate donations to the Clinton County athletic fund in the name of Lindle Castle.

Campbell-New Funeral Home of Albany is in charge of arrangements.