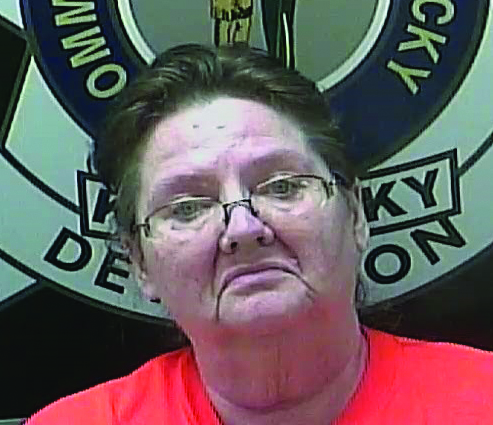 A Clark County grandmother was indicted for arson after she allegedly set a fire in her home with her grandchildren inside.

Raleigh was arrested in August, almost a year after the fire at the residence. Witnesses told deputies with the Clark County Sheriff’s Office that Raleigh was upset following an argument in the home. She then reportedly shredded paper and lit it.

Initially, Raleigh told firefighters the fire started in the kitchen. The investigation, though, determined it started in a bedroom of the residence.

The grand jury also indicted a husband and wife for allegedly assaulting two different people and keeping one against his will in their apartment in August.

Winchester Police were called to the residence of James S. Ball and Elizabeth A. Ball on Aug. 26 for a report of a stabbing. They found John Johnson with multiple knife wounds, who said he was cut by a man named Scott. Officers then followed the blood trail to the Balls’ apartment at 149 Winn Ave.

Officers then found Frank Dunlap of Ohio inside their apartment, with injuries as well Dunlap said the Balls held there for several hours while James Ball and others allegedly beat him with a baseball bat, swung a hammer at him and threatened to kill him.

James Ball later told police he stabbed Johnson because he was trying to cut his wife.

The following indictments were returned by the Clark County grand jury Thursday.

The following case was dismissed by the grand jury.