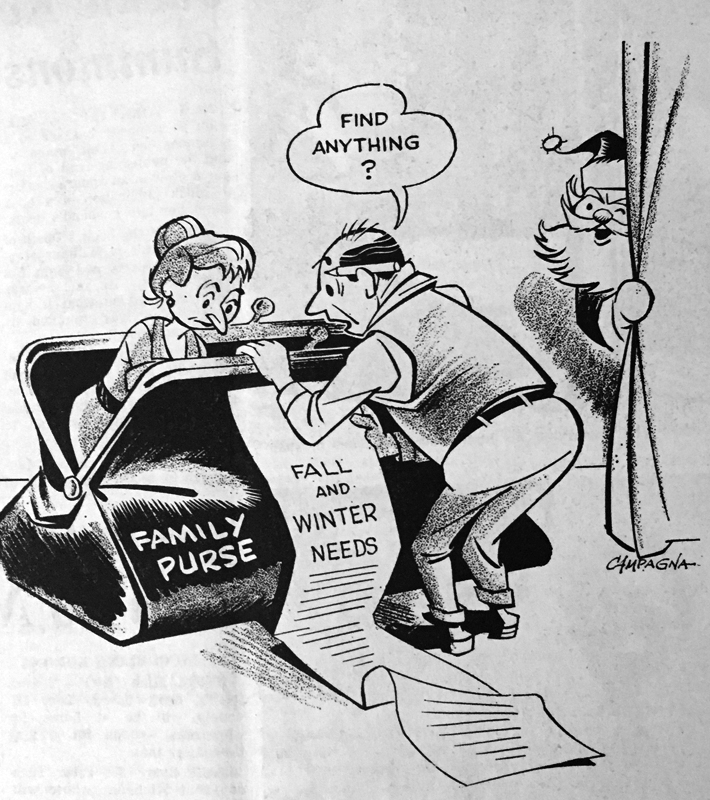 The Winchester Board of Commissioners gave conditional approval Tuesday to donating $8,414 to the Clark County Association of Handicapped Citizens for the close on the contract to begin construction on a long-awaited downtown handicapped housing project. Ground could be broken on the project by the end of the year.

Judith Israel and Richard Gamble, member of the board of directors of Clark County Habitat for Humanity, joined other board members late Tuesday afternoon in cleaning the interior of Habitat’s first home on Fifth Street in preparation for laying of carpet. The home is to be occupied by Mary Lou Stewart and her children.

Pvt. Arthur R. Lacy has completed basic training at Fort Dix, N.J. He is the son of Gary R. Lacy of Clay City and Anna M. Jarman of Winchester. The private is a 1987 graduate of George Rogers Clark High School.

DALLAS — District Attorney Henry Wade said he will again demand the death penalty for Jack Ruby. The defense discounts Wade’s chances for winning it in a new trial of the man who killed Lee Harvey Oswald.

The city and county have been experiencing unseasonal weather in the past few days with high temperatures and an unusual amount of rainfall for this time of year. Officials at the Winchester Municipal Utilities pump station on Water Works Road said this morning that between 10 p.m. Thursday and 8 a.m. today, a total of 1.45 inches of ran fell, boosting the total for the past few days to 3.35 inches.

The first piece of machinery installed in a new factory built by George E. Tomlinson Co. Inc. near I-64, is a veneer-oressing machine which will be used to produce face veneers for marketing to the furniture industry. Construction of the factory, a warehouse and office space began in September on 16 acres of Tomlinson property.

A number of Christmas selections were sung by Southeastern Christian College’s A Cappella Choir at Wednesday’s luncheon meeting of the Kiwanis Club at the Brown-Proctor Hotel.

The new Winchester telephone directory will be delivered Monday, Dec. 12, according to Morris E. Futrell, Southern Bell group manager. Futrell said the telephone book was one of the best-read books in Winchester.

WASHINGTON —Congress voted war against Nazi Germany and Italy today in swift response to President Roosevelt’s appeal for a “rapid and united effort” for the cause of victory “over the forces of savagery and barbarism.” As fast as the roll calls could be tallied, the Senate unanimously and the House without a single “No” vote, accepted the challenge of Adolf HItler and Benito Mussolini, Axis partners of Japan with whom the nation went to war on Monday.

Three organizations here have made cash donations to the Christmas basket fun, and other groups are expected to take similar steps this week. The Clark Fiscal Court  set aside $25 for the work, the Kiwanis Club gave $15, the Rotary Club allocated $15 to the food basket program.

In a statewide survey of the tobacco markets, the averages for Firday showed a price sage from Thursday’s state average of $29,34. Six of the eight Central Kentucky market averages were under Thursday’s average. The average at Lexington Friday was #31. 28.

A committee of 16 citizens was set up Friday afternoon at a public meeting in the county court room to direct civilian efforts in Winchester and Clark County.

The weekly meeting of the City Commission was held Friday night in the office of the City Clerk with Vice Mayor J.D. McAnallen presiding. The Commission voted to donate $25 to the annual Christmas basket fund.

Nailed It or Failed It: Looking for a man?…