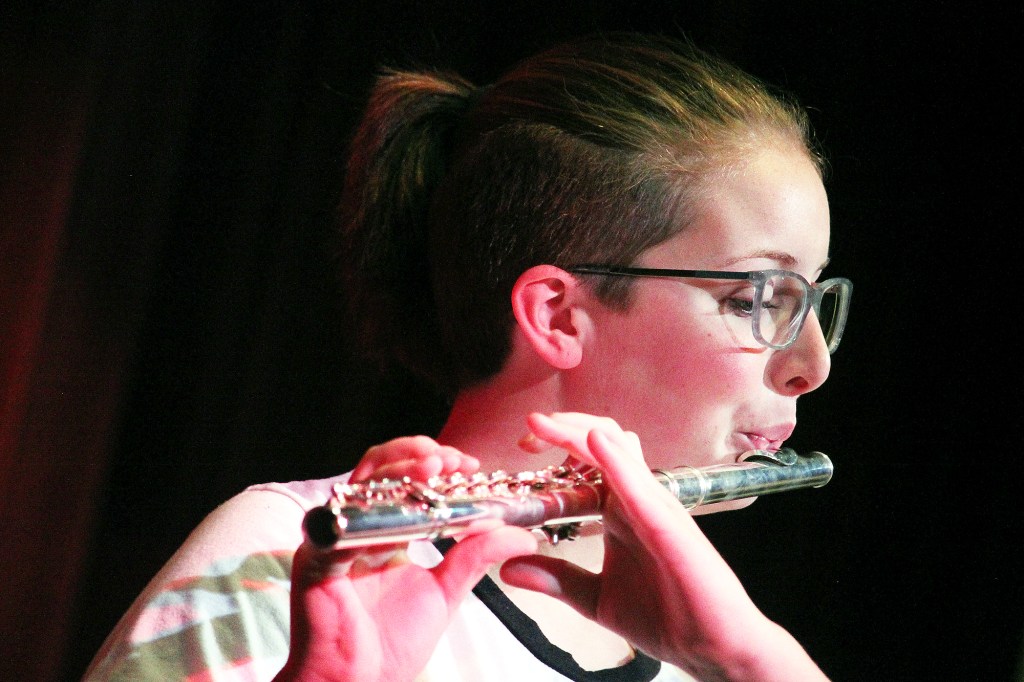 FAC Coordinator Katherine Lowther said the show will feature performances from students honing their skills in dance, vocal performance and drama and items for sale handcrafted by art students.

Approximately 50 students will take part in the production, through performances, selling original artwork or working backstage. There will be solo and group performances by vocal, instrument, dance and drama students.

Lowther said this will be the only public showcase and the cohort’s major fundraiser for the semester. Money raised at the showcase will help the program purchase a portable sound system.

“We want to be able to take the students and their talents on the road whether to nursing homes or other schools to allow them to share their talent with the public,” Lowther said.

Cohort students will present another showcase in the spring to show their progress, Lowther said. Each student will also participate in the school’s spring musical production of “The Music Man.”

The showcase will begin at 6 p.m. Thursday at GRC’s Cardinal Theatre. Tickets can be purchased at the door for $7 for adults or $5 for students.