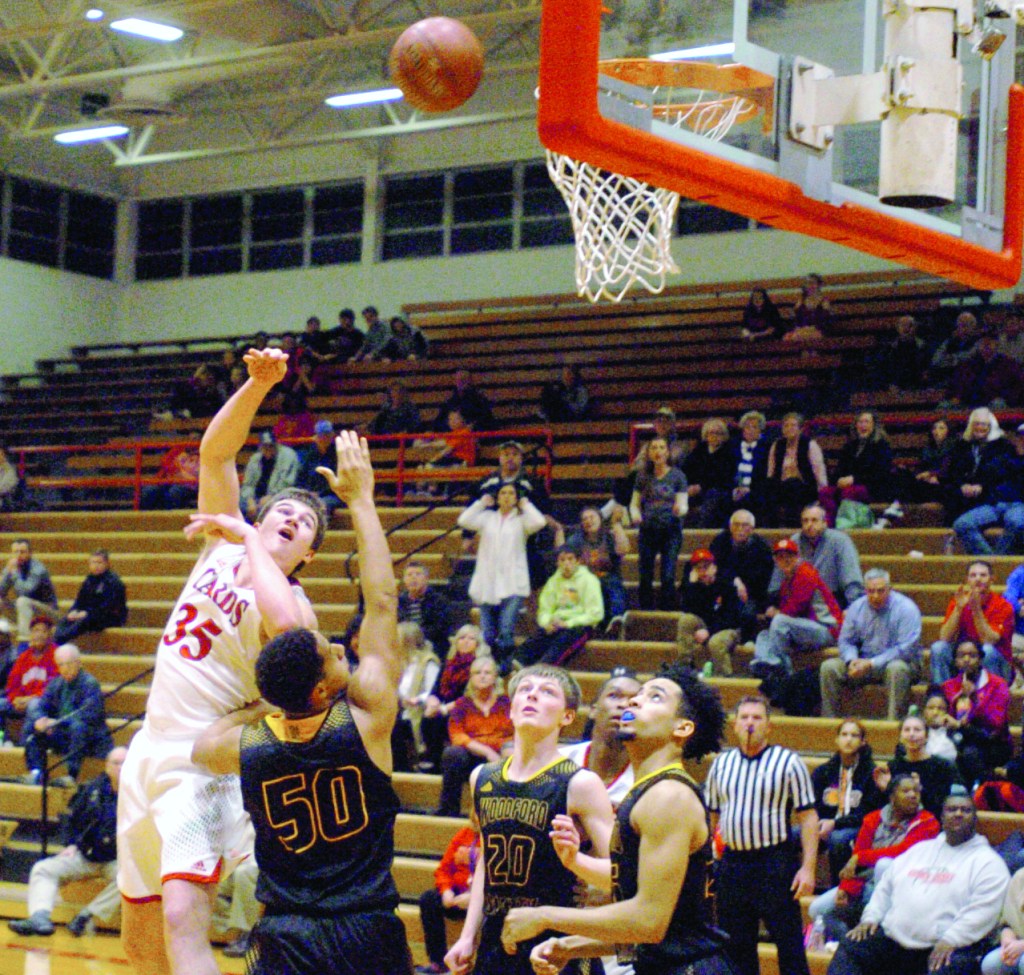 he George Rogers Clark High School basketball teams have a stretch of home games beginning tonight. Included are a key district matchup for the boys and a homecoming for the undefeated girls team.

Things tip off tonight when the GRC girls return home for just their second home game of the young season. The Cards (5-0) take on East Jessamine (0-4) at 7:30 p.m.

GRC is back in action Friday at 6:30 p.m. against Danville (2-3), which is the first game of a girl/boy doubleheader at Letcher Norton Gymnasium.

The Cards are averaging 61.2 points a game while giving up 41.6. They have spread the offensive effort around with different players topping the score sheet in each of their wins. Hayley Harrison and Jasmine Flowers each scored 18 in the season-opener to lead GRC, while Maleaha Belle, Kennedy Igo, Shemaya Behanan and Elizabeth Hardiman have been the top scorer in the next four wins.

The boys team have a pivotal early-season game against Bourbon County set for 8 p.m., tipping after the girls game against Danville Friday.

“It’s early and I don’t know who the top dog in the district is, but Bourbon County is as good as anybody,” GRC coach Josh Cook said.