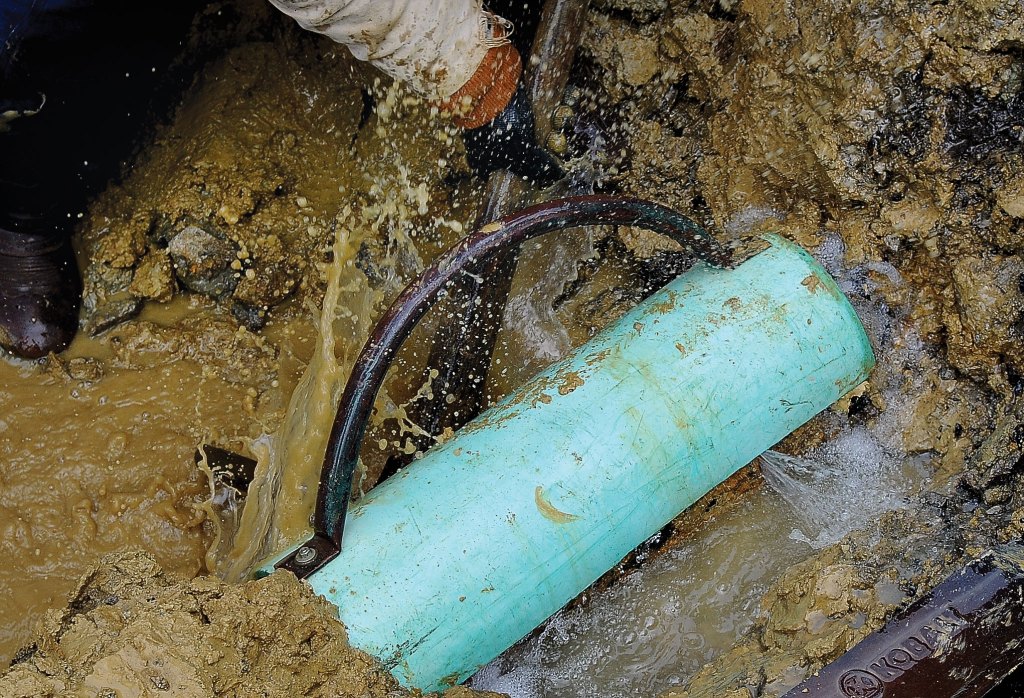 Know where your main water cut off valve is.

That’s the message Winchester Municipal Utilities — and other water utilities across the country — wants to send to homeowners this winter.

While winter so far has been mild by Kentucky standards, cold temperatures are looming in the future as the new year approaches.

“They need to seal out the cold air that will lead to the pipes freezing,” Flynn said. “Typically this happens where the water enters the house along an outside wall.”

When temperatures fall below 20 degrees, another precaution homeowners can take is to leave their faucets dripping so that water continues flowing through the pipes instead of sitting.

One thing homeowners should not do, Flynn said, is open the water meter box on their property.

“That’s an opportunity to freeze the meter, which can cause problems on both sides,” he said. “In some parts of town we straw meter boxes to prevent them from freezing.”

But sometimes even the best of precautions cannot stop a pipe from freezing. If a water line in the house does freeze, the frozen portion needs to be located and the nearest cold water faucet should be opened to help alleviate pressure caused by expanding pipes.

If a homeowner is unable to locate the frozen pipe, it is possible the meter or the service line could be frozen.

Flynn said in such a case the homeowner should call WMU to get their meter checked.

“We can verify whether or not the freeze is on our side,” Flynn said. “If it isn’t they may need the help of a plumber.”

Frozen pipes can be thawed, but must be done carefully. Gentle heat from a light bulb, hairdryer on the warm setting or heat tape are useful thawing methods.

Harsher forms of heat, like anything that produces an open flame, can run the risk of thawing the pipe too quickly and causing it to burst.

Flynn said that in the event of a burst pipe in a home, WMU will dispatch a service man to shut off the water flowing to the house in order to mitigate property damage. however, WMU, along with all other water utilities, is typically only responsible for the pipes in its system. If a water pipe on private property bursts, the responsibility to repair it is on the property owner.

Knowing the location of the water cutoff valve can allow homeowners to prevent significant property damage in the event of a bust.

“People should locate their shutoff valve now and make sure everyone in the family knows where it is,” Flynn said.

Most water cutoff valves are located on the wall where water enters the house, or near the washing machine or water heater.

Tips to prevent pipes from freezing:

— Seal all air leaks that may let an icy blast reach pipes.

— Insulate any pipes that are prone to freezing, such as those near an outside wall or in a garage.

— Turn off valves to outside faucets if possible and drain any water in the faucet. If valves cannot be shut off, insulate the faucet and cover with a plastic bag to protect insulation.

— If pipes in cabinets are located against an outside wall, open the cabinets so that the heat in the room can prevent them from freezing.

— Close vents located along foundation walls to prevent crawl spaces from being exposed to cold air.

— Call WMU at 744-5434 to have water turned off at the meter before going on an extended vacation during cold weather. Drain water pipes, turn off water heaters and other water-using devices to give pipes extra protection.