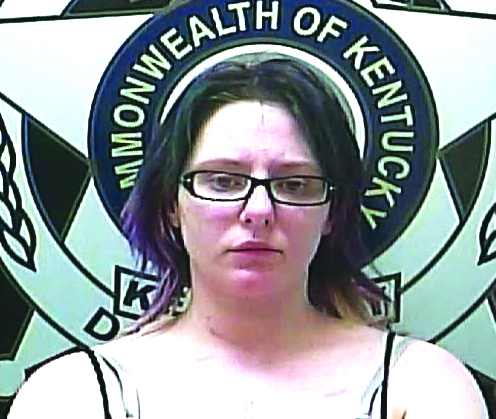 A Winchester woman is facing a felony assault charge after allegedly punching her grandfather and hitting him with a glass bottle.

According to court documents, the victim, Robert Himes, told officers Rowe took his oxycodone pills. When he asked her about it, Himes said Rowe pushed him down, got on top of him and started punching him. He said he tried to push her off, but she grabbed his bandage from a previous fall and threatened to break more of his ribs.

Himes told officers he got up, but Rowe pushed him down again and threw a glass bottle at his head. The bottle left a bump and abrasion on Himes’ head, police said.

Lions Club hopes to get back on its feet