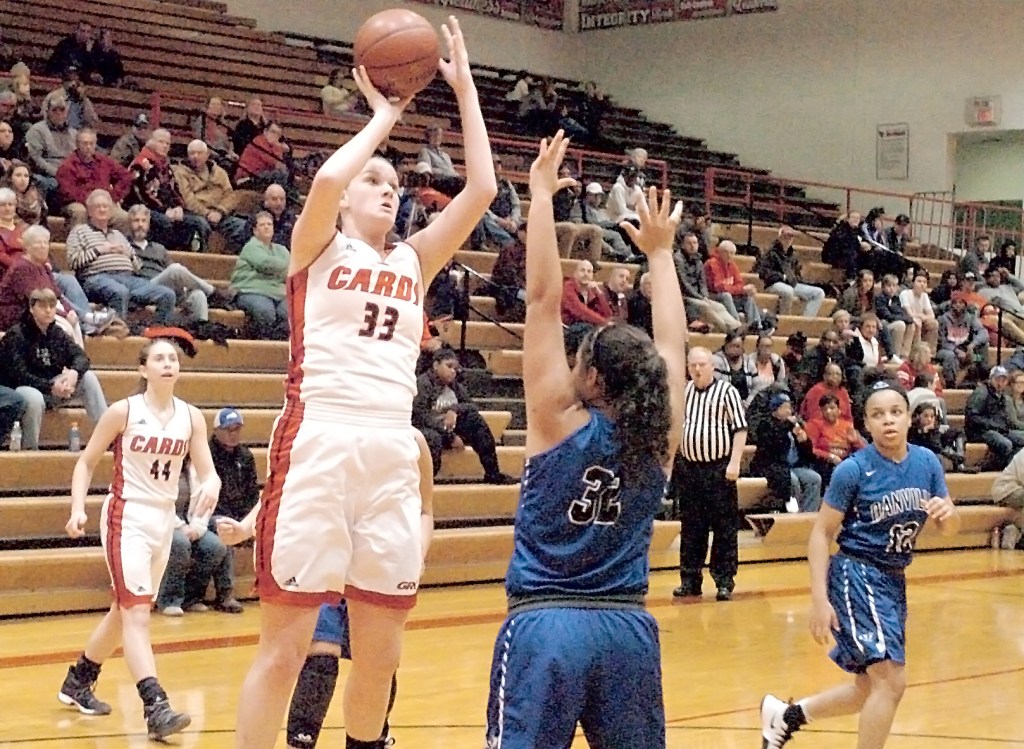 Unlike the quarterfinal game of the LaRosa’s Holiday Classic, the George Rogers Clark High School girls basketball team didn’t jump out to an early lead.

This time, the Cardinals had to rally. After trailing by three at halftime, the Cards used a strong fourth quarter to come away with a 55-48 win over Highlands in the semfinal, advancing them to the championship game today against host Conner High school.

Elizabeth Hardiman and Kennedy Igo each scored 13 points to lead GRC in the win.

Jenna Martin scored a game-high 24 points to lead Highlands, but no other Bluebird managed double figures.