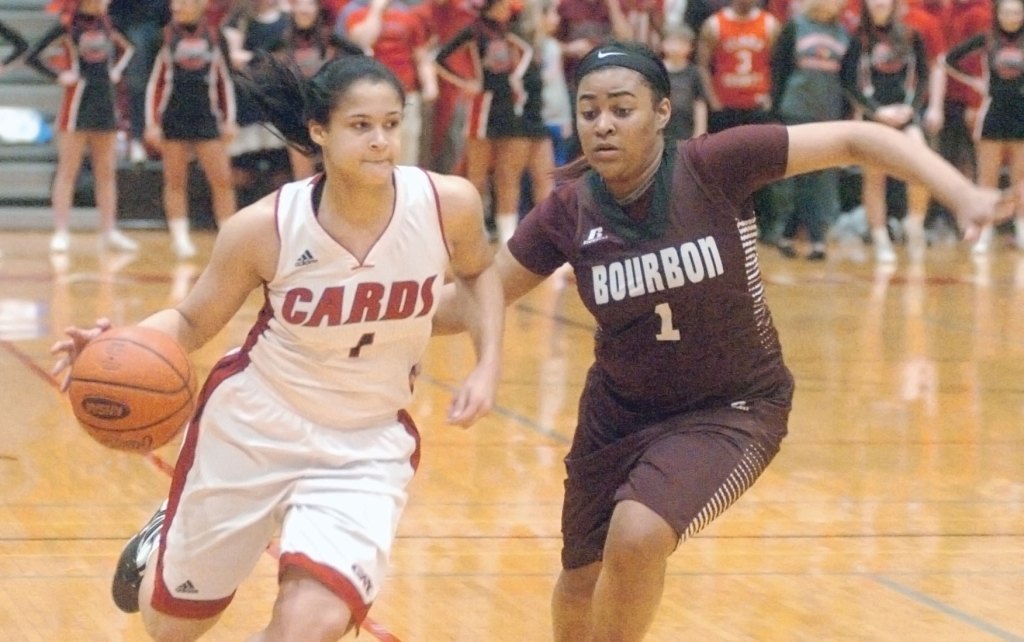 The George Rogers Clark High School girls basketball team may have come into the season as one of the favorites in the 10th Region, but coach Robbie Graham enters each season with the same goals — get the top seed in the 40th District, play well in the tournament and go into the region in a strong position.

Heading into Friday night’s meeting with rival Montgomery County, the Cardinals (13-2) are perfect in district play (2-0) and in the 10th Region (3-0). A win over the struggling Indians (3-15) would put GRC in firm control of the district as the season moves into its second half.

Montgomery is 0-2 in the 40th. Paris is 1-2 and Bourbon County is 2-1. The Colonels will see a three-game stretch against district opponents at the end of the month.

The Cardinals have placed themselves in this position thanks to a strong defense (46.6 points allowed per game) combined with an opportunistic press turning miscues into scoring chances. The Cards have scored 63.2 points per game this season.

And those points are coming from all over the court. Different players are stepping up on different nights or the Cardinals are spreading the offense around.

Jasmine Flowers is scoring 11.5 points a game while Kennedy Igo is putting in 11.1 a contest. That’s just two players averaging double figures, but four other players are hovering nearby.

Sha’maya Behanan is just off a 10-point-a-game pace with 9.9. Maleaha Bell is scoring 9.1 a game. Hayley Harrison is scoring 8.6 a night, though her season-high is 21 points.

Elizabeth Hardiman is putting in 7.3 points a game.

Hardiman’s size draws a lot of attention inside — she’s still pulling down 5.7 rebounds a game — but Behanan and Bell are crashing the glass for GRC. Bell is averaging 6.5 boards a contest and Behanan’s 8.2 rebounds a game is second-best in the 10th Region.

It will be a tall order for the Indians to come to Winchester and topple the Cardinals. The Indians are led by Delaney Bromagen, who scores 15.3 points a game.

Tip-off is set for 6 p.m. Friday and will be the first game in a doubleheader, with the GRC boys taking on Montgomery immediately after. 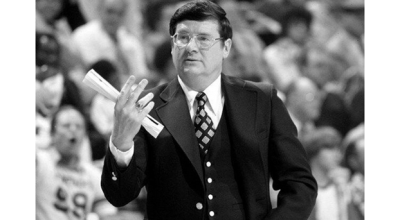 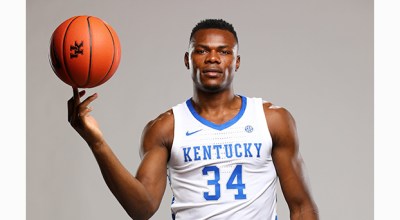