Community-focused Beatty to be honored at MLK Jr. Classic 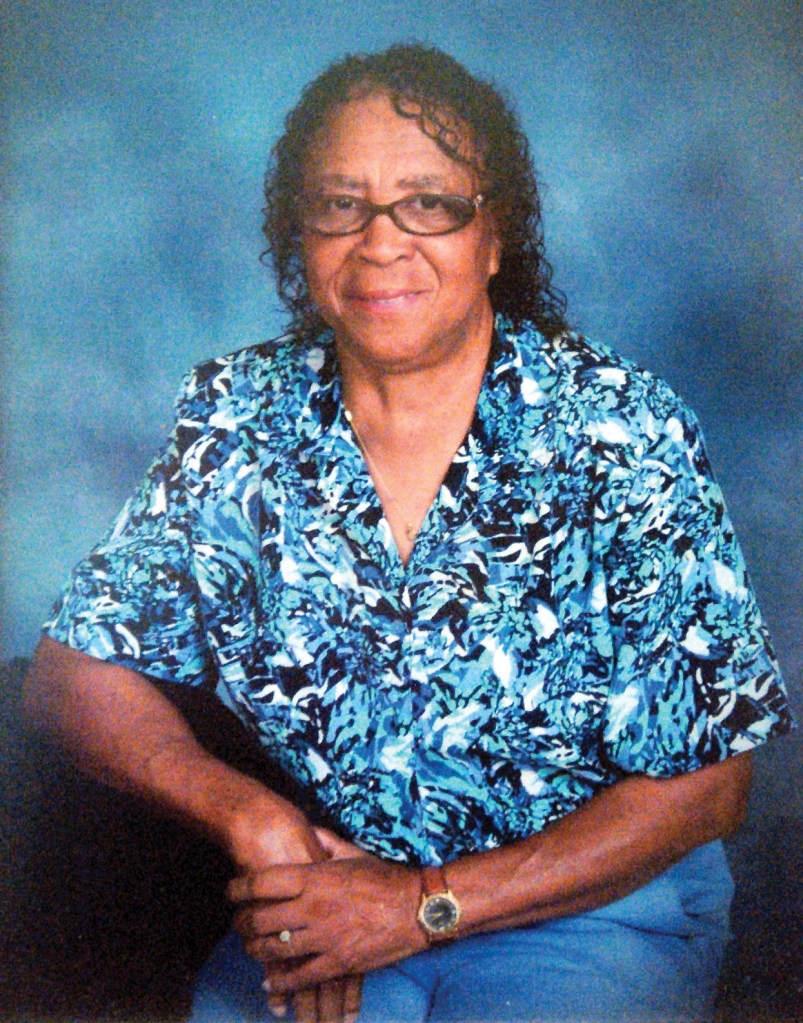 Beatty has been a tireless volunteer worker in a number of projects with a number of organizations, including 10 years umpiring Senior League and Little League baseball and softball games, two years coaching at the YMCA, volunteering with the Ark of Mercy, Operation Happiness, Operation Christmas Child and the Salvation Army.

“I always like to help people,” she said. “I try to do my best and not half step. Just get out there and do what you have to do to help the community.”

In 2008, she received the Kroger Community Service Award.

Civitan’s Roy Turley said Beatty is very cooperative and sincere, particularly when it comes to the community and youth of Clark County.

“She is a very community-minded individual,” he said. “Every since I’ve been in charge of the Civitan basketball league, she’s been a member of the club. She’s been there every day, every hour of practices, drafts, games or whatever is going on with the basketball and football leagues.”

Beatty will be honored during the three-game event Saturday, with both GRC varsity basketball teams in action.

“She is a great selection and well deserving of the award,” GRC boys coach Josh Cook said.