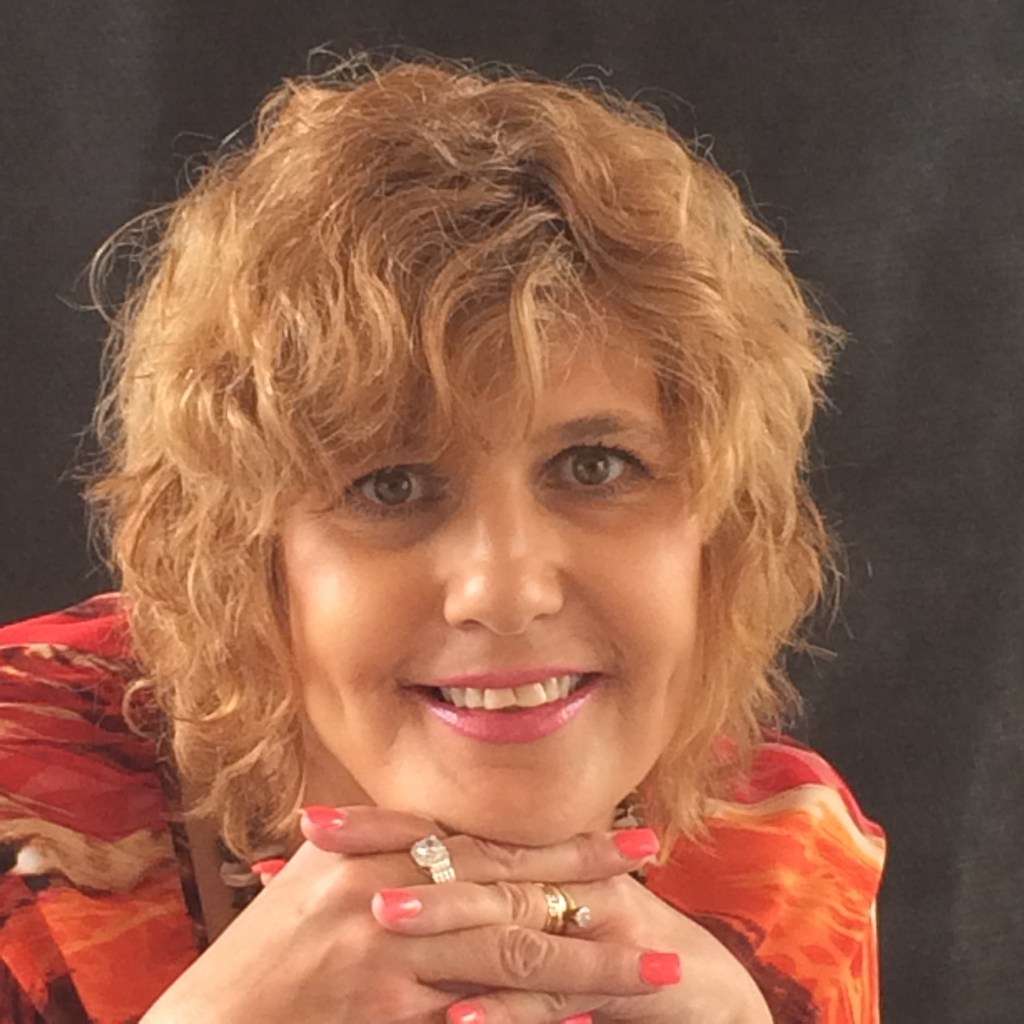 I  took his little hand in mine and we made our way to the bus stop. Like most special needs kids, he was excited about riding the bus. I had been taking him to school but the lure of the big yellow buses was too much.

As a kindergartener, he imagined the bus to be a fairytale place where he would meet new friends, perhaps even find someone special like him.

Putting him on a bus carrying kids of varied ages and backgrounds was scary. The bus he was assigned wasn’t a special needs bus. Would that be a blessing or a curse?

I wanted my son to learn how to accept, respect and befriend kids from all backgrounds. Yet, I knew any kid whose parents didn’t teach him the same thing would see my son as a target.

Things went well at first. Then suddenly he wasn’t performing as well in the classroom. He was having no trouble at school or home but clearly, something was impacting his performance. We couldn’t figure it out. Then papers sent home from school began disappearing. There was only one thing between school and home; the bus.

We discovered some older kids were taking his papers. I spoke with the bus driver who was less than sympathetic. He claimed it was impossible for him to watch all the kids all the time.

What?! The parents failed to see the problem. Seriously? This was unacceptable.

I decided to follow the bus. What I saw was appalling. It wasn’t just some out of control bullies. It was behavior that placed every kid’s life on that bus in danger.

Unlike the parents whose children died in the Chattanooga bus crash, I had the ability to pull my son off the bus and take him to school. That was exactly what I did.

Because special needs kids can be the most forgiving, my son soon wanted to ride the bus again. This time I had it included in his IEP that he must ride a special needs bus.

The experience was night and day. This driver was compassionate and caring. She and her monitor worked in perfect tandem. They knew each kid’s name and could readily spot something amiss. They were truly a bus-driving dream team.

Unfortunately, that combination is the exception rather than the rule. Not everyone has the unique skill set it takes to drive a bus containing special needs students. You will know someone who has a true heart for it when year after year they not only request the route but find joy in it. Yet, sometimes an excellent driver may have a personality clash with a parent.

If you are a parent with a conflict with your child’s bus driver, talk to the driver first. A driver compassionate enough to invest in special needs kids will be willing to listen to you and would likely be distressed to know you were unsatisfied with her work.

Always consider the common good of everybody. If your child isn’t being harmed and the problem is that you don’t necessarily like or agree with the driver all the time, let it go. If those kids on the bus are getting their needs met in a safe environment, then your personality needs are irrelevant.

Furthermore, we’d all do well to remember that when we eject the lamb from the driver’s seat to appease ourselves we may only be letting the wolf take control.

For more, go to www.thejoanzone.com.

Our View: Be responsible news gatherer and sharer