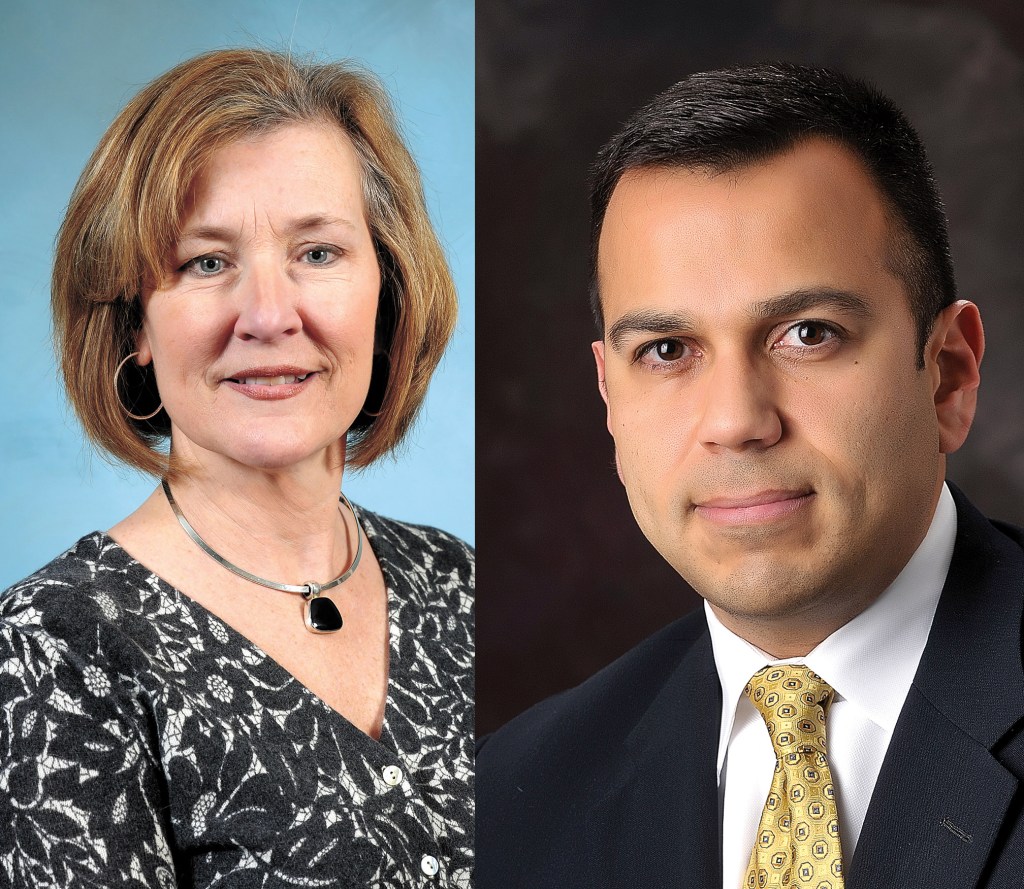 After the Republican Party took control of Kentucky’s House of Representatives in November, the expectation was things would be far different when the 2017 General Assembly started.

With a Republican governor and a Republican-controlled Senate, everyone would be on the same general ideological page. It showed in the first week when, rather than accomplish little but routine housekeeping and organizational matters, seven major laws were passed including right-to-work and abortion-related matters.

“You can reach out and touch it,” State Rep. Donna Mayfield (R-Winchester) said of the current mood in the Capitol. “I think our speaker Jeff Hoover has done a great job in putting forth a very obvious effort to say we’ll work with everyone. We want to take advantage of this and bring everything to the table.

“It’s noticeable on the floor. It’s a new experience for all of us.”

“The first week alone would have been a very productive session,” state Sen. Ralph Alvarado (R-Winchester) said. “For the first time I’ve known … the General Assembly in the first five days of a session got seven major pieces of legislation passed.”

Among those passed were a right-to-work law, to eliminate mandatory union dues, removing the prevailing wage law and one requiring doctors to show pregnant women an ultrasound prior to an abortion.

“The right-to-work bill will be the most important as a Commonwealth,” Mayfield said. “That’s something we’ve seen for several years. We’re lagging behind the other right-to-work states around us.”

Combined with the prevailing wage law, it should make Kentucky more business-friendly, she said.

“We know this will being more jobs and expand our revenue base,” she said.

It may be a new tone for the legislature, though whether the pace can continue may not be realistic.

“I think you’ll see more of a group effort,” Alvarado said. “As for the speed, it’ll depend on how (bills) get pushed” to legislators.

This session is scheduled for 30 days, five of which have already been used. The session won’t resume until Feb. 7

Alvarado said there’s still plenty to do in the remaining days. As a medical doctor, some of Alvarado’s priority bills involve medical review and tort reform, including capping damages awarded by the state medical review panel.

“For me, getting that accomplished would be a huge win for Kentucky and patients,” he said. “Everyone is tired of the defensive style of medicine.”

Alvarado said he is also bringing back his minor identity theft bill from the last session. The bill, which would allow parents to place a credit freeze if their child’s identity is stolen. The bill as never called for a vote last year, he said.

He is also watching a bill to close a loophole in ordinances regarding animal bites to make the animal’s owner responsible, rather than the property owner, he said.

“In the last session, we put some safeguards in to keep it from getting worse,” she said. Now it’s time to work on improving the situation.

Improving transparency within the government, including legislators’ pensions, are overdue, she said.

“There’s no reason for it not to be public,” she said. “The taxpayers are paying for it. It needs to be something the people of Kentucky can feel good about, that we are spending the money wisely.”

The two will also host a public discussion and update at 8 a.m. Feb. 2 at The Cairn in downtown Winchester, with updates from Frankfort and a question-and-answer session.