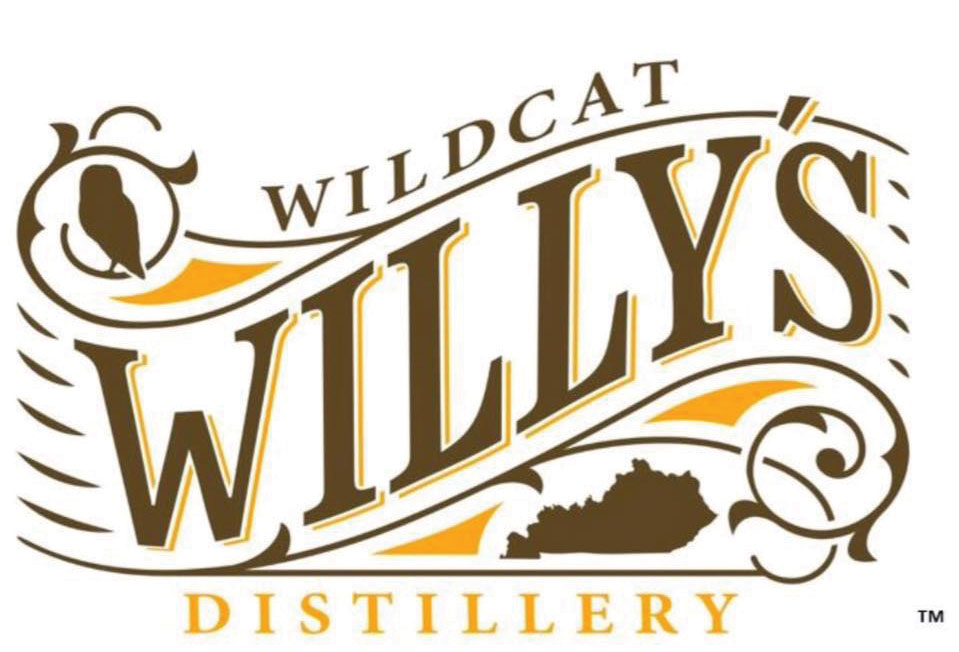 A vacant and derelict property on East Broadway once slated to be demolished to make room for a parking lot will have a new lease on life.

The Winchester Board of Commissioners approved the sale of the property at 31 E. Broadway St. for $23,000 Tuesday night.

Winchester Mayor Ed Burtner said the property was home to an African-American Methodist church from the late 1800s until about 1927, when the congregation moved to its current home at the corner of Burns Avenue and Broadway Street.

The city acquired the property in September 2001 for $65,000 from Harold and Mary Jordan with intentions of tearing the building down and expanding city parking.

Winchester Mayor Ed Burtner said in the meeting Tuesday the city began using the basement of the property as space for parks maintenance while renovations were being made to the facility at College Park.

However, the property has been neglected for most of the last 15 years. With broken windows and walls that are literally falling apart, the building still remains.

In stepped Laura Freeman with Pillar of the Community LLC, which is in the final stages of purchasing the property to be restored.

Freeman and her husband Bill Kingsbury along with Ben Pasley plan to open Wildcat Willy’s Distillery LLC in the building.

Pasley said in an email to the Sun Wednesday that distillery will produce moonshine, American whiskey, bourbon and other specialty spirits.

He said the building will be restored and a marker will be placed on the property detailing the historical significance of the building.

“We also plan to make this the starting the point for ‘The Moonshine Trail,’ which will be a tourism draw similar to how big distillers have the Bourbon Trail,” Pasley’s email said.

Pasley said the business partners have already established an online farm stored at laurasmercantile.com, where they sell Laura’s Hemp Chocolate made by Ruth Hunt Candies.

“(The chocolate) can be found online or in local retailers,” he said.

Burtner said the city is selling the property for less than it was purchased, but acknowledged the city’s neglect of the property.

“It would cost us about as much as we are selling it for to tear it down before we could do with it what we had planned,” Burtner said.