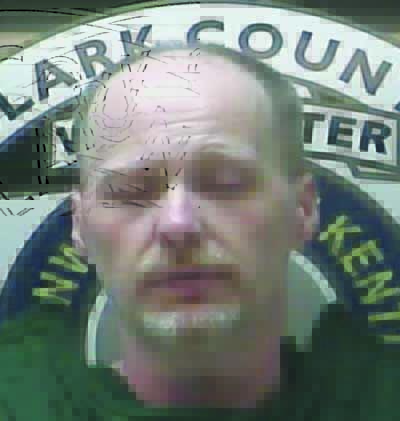 A Winchester man charged with holding another against his will will serve three months of a 12-month sentence.

Monday afternoon, Ball pleaded guilty and was sentenced to 360 days, though he will only serve 90 days in jail. The balance was conditionally discharged. If he has no other offenses within the next two years, the remaining 270 days will be dismissed.

Ball and his wife Elizabeth Ball were both indicted in December for second-degree unlawful imprisonment  and complicity, respectively, for allegedly holding Ohio resident Frank Dunlap against his will in their apartment. Winchester Police had responded to a report of a stabbing, for which James Ball is also facing charges. Officers followed a blood trail from the scene to the Balls’ apartment, where they found Dunlap in a back bedroom.

Dunlap told police the Balls kept him there for several hours, assaulted him and threatened to kill him.

According to court documents, neighbors said they heard a man pleading for his life.

A second-degree assault charge and a terroristic threatening charge were dismissed by the grand jury.

Elizabeth Ball is scheduled to be arraigned in February on her indictment for second-degree unlawful imprisonment.