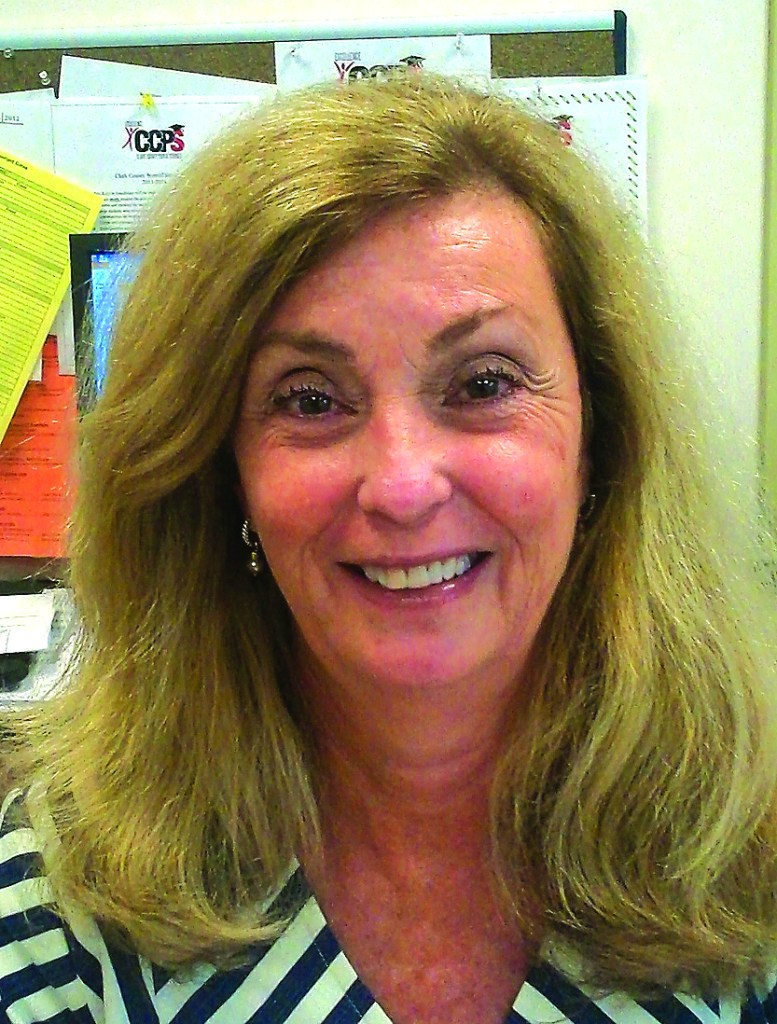 Recently, there have been some articles in the Lexington Herald-Leader concerning guns in the schools. Specifically, students being charged with a felony for bringing a firearm into the building.

The follow-up articles dealt with adding metal detectors in the high school and possible middle schools so the administration could do random checks. One of the television networks then attempted to see where the Fayette County school district was in this. The school system said they were now inquiring as to the cost and were not ready to implement this initiative.

Interestingly enough, about a month later another article appeared in the Herald-Leader titled “Can in-school meditation reduce stress, help curb youth violence?” The article came out of a program that is currently at Gage Park High School in Chicago. The students at this school are enrolled in a transcendental meditation class twice a day every day. The focus is on reducing the stress and pressure of life both inside and outside of the school. Researchers at the University of Chicago crime lab are looking at whether this program benefits teens in a school where 98 percent of the students are considered in poverty. There are programs like this in San Francisco, Los Angeles and New York City.

During this 20-minute class, there are no lessons, talking or texting. Students are engaged in getting their bodies to relax and all eyes are closed for this time. One student commented that it allows you to slow down your mind and he thinks before reacting to situations. The principal also supported this program and noted that suspensions are down. Teachers said behavior has improved and students are more focused on academics.

Closer to home, Lafayette High School has been teaching yoga and meditation classes since 2010. Although voluntary, some teachers are also using the technique per video during breaks in the classroom.

As an educator, I will attempt to give you what I saw in the middle/high school classroom concerning what causes stress. Beginning to develop relationships and focusing on appearance comes to the top of the mind. Additionally, social media has caused a lack of clear communication as tweets and texts can cause misperceptions that sometimes lead to confrontations. Some students are stressed when they have tests, put pressure on themselves to succeed and have a fear of failure.

As a teacher, my way to calm my students was to read to them. Children loved to be read to and everyone relaxed at the end of the period when I told them to put everything away and listen to poetry or even to soothing music. This is something that is effective, inexpensive and done at any time during the class period.

The point is that trying these types of programs can have significant impact on what happens in schools and do not involve money. In fact, it could save students who have stressful lives and need coping structures.

From reading the paper and listening to the news, it appears schools should begin to spend time on student mental health rather than so much on academics.

Issues that are outside of school are now coming into schools through the use of social media. Teaching students coping mechanisms will lessen consequences of stress-related issues.

Pat Rosenthal is a retired educator and administrator from Clark County Public Schools.