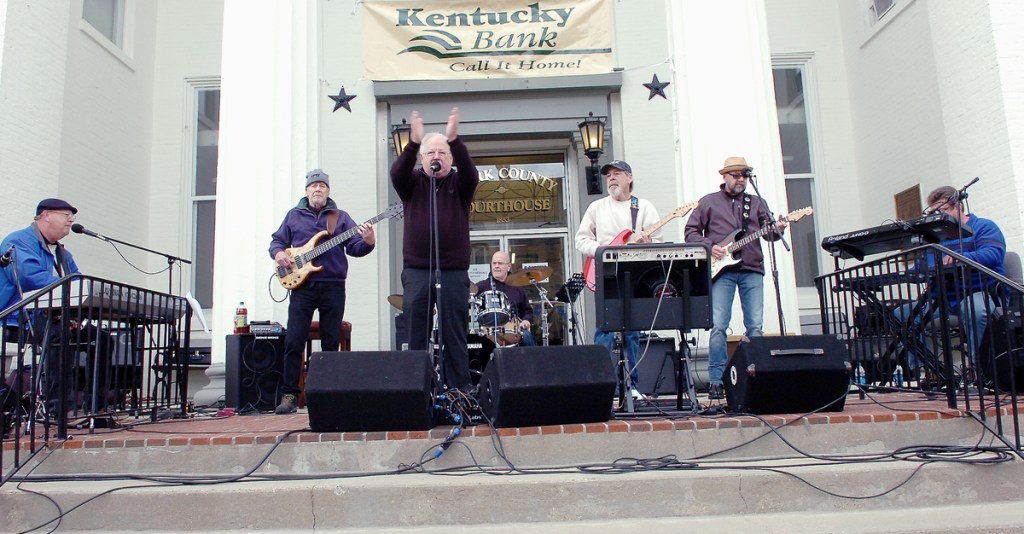 Downtown Winchester has a lot to celebrate according to a report from Main Street Winchester.

According to Executive Director Rachel Alexander, the success of 2016 was largely built on groundwork laid in 2015. However, some new milestones were reached too, including the Rock the Block Concert Series, which Alexander said was successful despite unseasonably cold temperatures when it began last May.

“People were wearing winter coats and hats, but we still had a really good time,” she said. “We expect really good things from Rock the Block. It’s doing what we want it to do bringing people downtown more often.”

Alexander said another strength of the concert is it makes people regular visitors to downtown, rather than just coming at random intervals.

Rock the Block was just one of more than 75 events that happened downtown in the space of the year, 12 of which were hosted by MSW.

Downtown had much to celebrate economically in 2016, with more than $2 million of private projects completed during the year.

According to the report, every dollar of public investment in the downtown area leveraged $55 in private investment.

Fourteen new businesses opened in 2016 bringing a variety of new options to downtown, Alexander said. Some, like D&S Hardware on Main Street, were revivals of old mainstays in the area. Others, like Sugar Belle’s, chose to open its first physical storefront downtown after previously only being available online.

But Alexander said the project she was most excited about from the previous year was the hours of work that went into creating the downtown master plan.

“We don’t have a finished, printed plan in our hands just yet,” Alexander said. “But we spent hours connecting with people to learn what they wanted from downtown and what problems they saw existing currently.”

She said another benefit of creating the master plan was the interest it generated in the community, causing people who may not have given much thought to downtown previously to get involved.

Alexander says she plans to continue building on the successes of 2016 throughout 2017, an effort that will be greatly aided when a finished copy of the master plan is available. She said she could not do her work without the help she receives from the MSW Board and numerous volunteers who devoted more than 5,600 hours to MSW events and initiatives in 2016.

“I am the only staff member here,” she said. “So without volunteers and board members we couldn’t do what we do. This office appreciates them all greatly.”