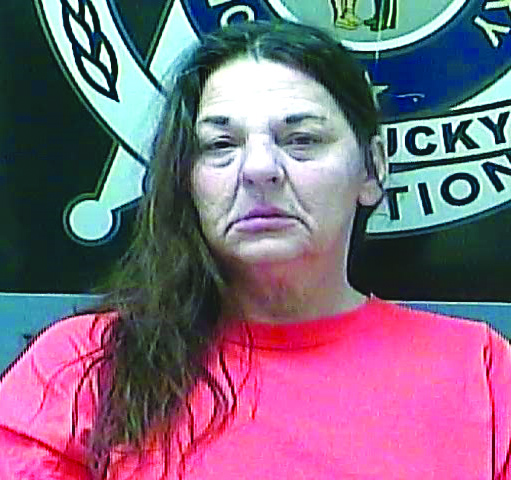 A woman will serve 30 days of a 180-day sentence after pleading guilty to setting a camper trailer on fire during a New Year’s Day fight with her husband.

Anita Young, 51, of 154 Magnolia St., pleaded guilty Wednesday afternoon to fourth-degree assault and an amended charge of second-degree criminal mischief for the incident. She was sentenced to 180 days for both charges, but 150 days were conditionally discharged. An alcohol intoxication charge was dismissed.

Young’s attorney Valetta Browne said the first-degree arson charge was amended because the fire damaged a camper trailer, which was not occupied and was not a residence.

Winchester Police responded to a domestic disturbance complaint on Jan. 1, and arrived to find Young standing outside a trailer which was full of smoke. They said Young and her husband had been in a physical altercation previously, in which she struck him.

When he left to get help, she set a blanket on fire inside the trailer, according to the citation. No one was in the trailer at the time.

Her husband extinguished the fire, but was burned in the process, police said.