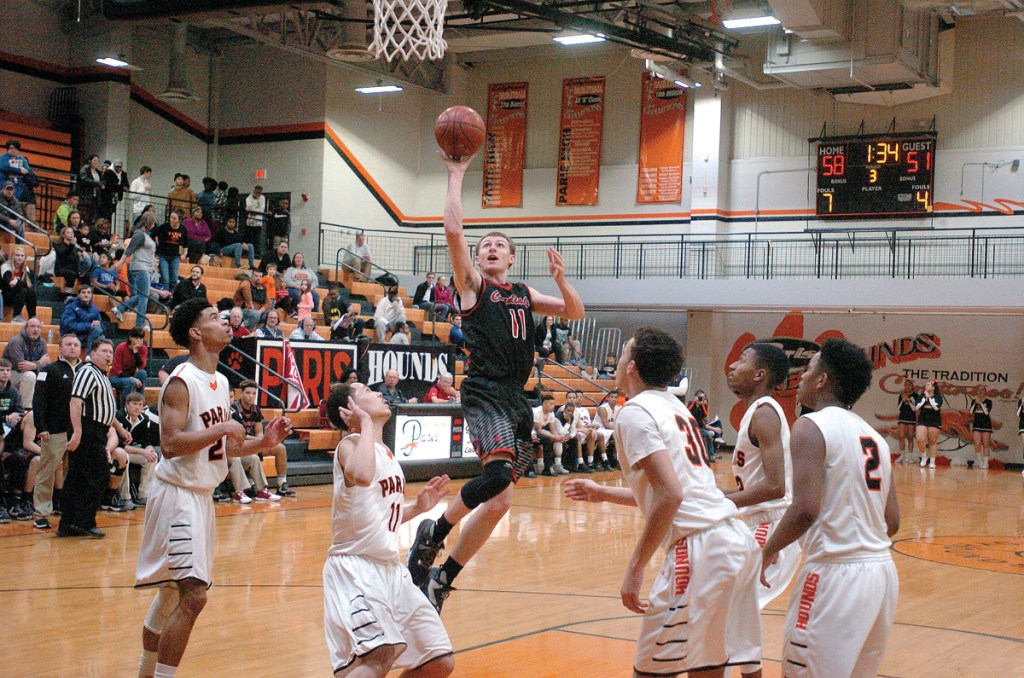 GRC’s Chase Taylor puts up a shot in the amid Paris defenders during the second half of the Cardinals 40th District loss Thursday. (Photos by Casey Castle)

PARIS — Despite being without two regulars Thursday night, the George Rogers Clark High School boys basketball team were down by just two going into the fourth quarter against district-leading Paris.

But the Cardinals ran out of gas, managing just nine points in the final period and falling, 81-67.

GRC came into the contest with a chance to pull even atop the 40th District standings and without the services of Jordan Graham (11.9 points per game) and Will Philpot (11.5 ppg and 9.4 rebounds a game).

Their absence was most notable in the rebounding margins, but the Cardinals did themselves no favors by missing eight free throws in the fourth quarter.

Despite all those things, the Cardinals managed to give the Greyhounds all they wanted on their home floor.

“I’m proud of their effort,” GRC coach Josh Cook said. “We learned a lot tonight. This will help us going forward.”

Isaiah Noland had six points — including the 3-pointer in the final 10 seconds of the third quarter that pulled the Cardinals to within two at 60-58.

GRC had trailed by as many as 12 points during that period before rallying in the final three minutes.

“I’m proud of how Chase and Ryan attacked the press in the second half,” Cook said. They did a good job and we handled it a lot better.”

Eric Johnson led Paris with 23 points, connecting on five 3-pointers. Tayson Cunningham and Jakobi Wells each had 21 points. No other Greyhound had more than five points.

Paris moves to 21-7 with the win and the Cardinals drop to 18-10. Paris and Bourbon County will play Saturday to sort out the final standings. 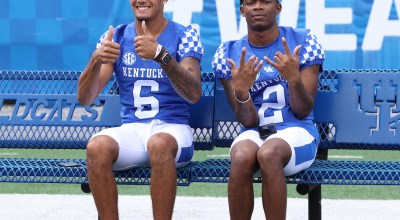 UK receiver Brown could have gone anywhere, he chose the Cats 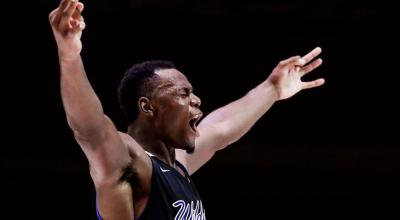 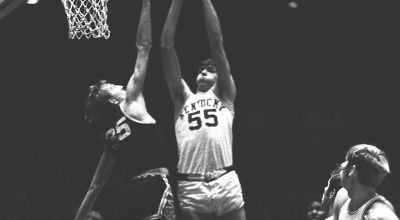 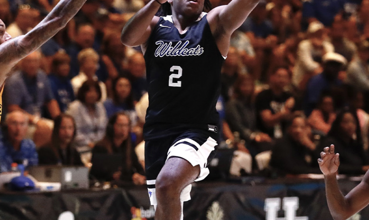