Where in the World: Notable African Americans of Winchester 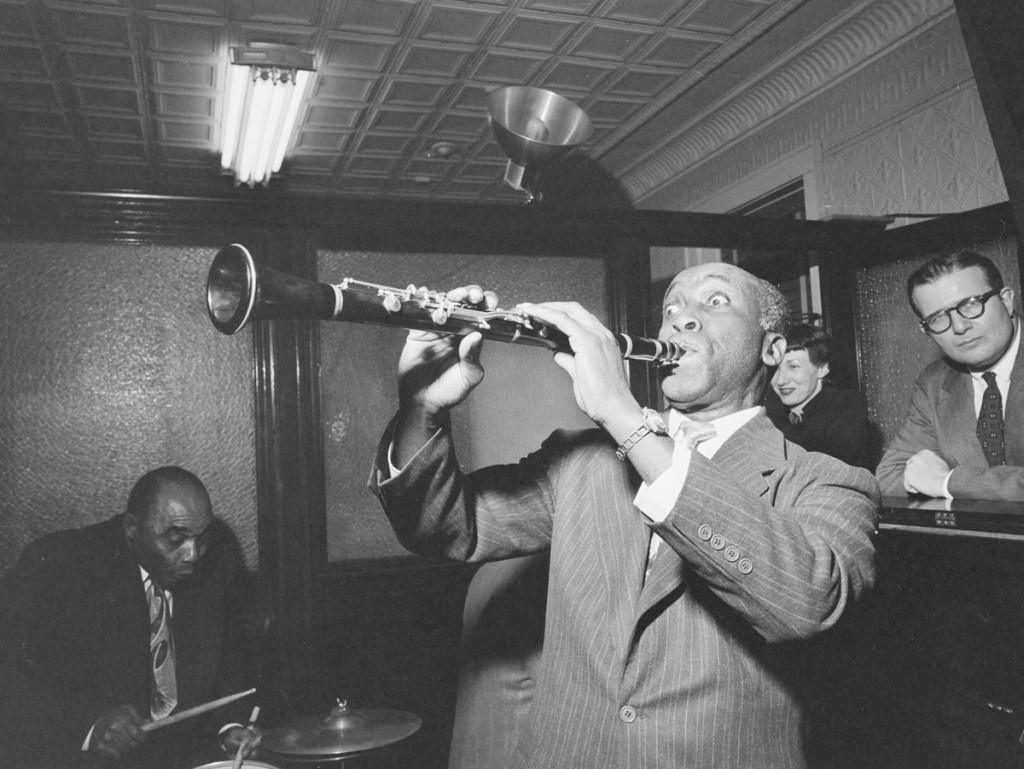 Although the subject of black history languished for many years in the popular press, significant progress has been made over the last few decades. An especially important contribution close to home is the Kentucky African American Encyclopedia. That 2015 publication runs more than 600 pages and features more than 150 contributors. This article focuses on some of the men and women mentioned in the Encyclopedia who have Winchester connections. The biographies that follow were supplemented by information from other sources.

George French Ecton (1846-1929) was born in Winchester, the son of Antonio Ecton and Martha George. At the close of the Civil War in June 1865, “George and a friend determined to ‘make way for liberty,’ having received a set of ‘free papers,’ which even at that late date were necessary to every traveling Negro to insure recognition of freedom.” They made their way to Cincinnati and found work as deck hands on an Ohio River steamboat.

George soon returned to Cincinnati and found employment at the Burnett House and several other hotels. After recovering from smallpox, he began his education in night school. In 1873 he moved to Chicago and was given charge of the dining room at the Hotel Woodruff. He married Patti Allen from Winchester in 1877. “Their union is childless, but their home is thronged by a brilliant set of intelligent people, and both he and his wife take a great interest in passing events.”

George established ties to the Republican Party in Chicago and, in 1886, was elected to represent Chicago’s Third Senatorial District. He was the first African American elected to the Illinois General Assembly. After serving one term, he returned to Chicago to resume his career as one of the city’s preeminent caterers. He remained active in Republican politics until his death in 1929. He is buried in Chicago’s Lincoln Cemetery.

Mary Elizabeth Mace Spradling (1911-2009) was born in Winchester, a daughter of Ella Nora Travis, a teacher, and Mynor J. Mace, a minister. She obtained a degree in English from Kentucky State University and a library science degree from Atlanta University.

Mary Elizabeth began her career teaching French in Lynch, Kentucky. She was the school librarian there in the 1930s and then a teacher-librarian in Shelbyville in the 1940s. In 1936, she married Louis Spradling, a teacher and elementary school principal. From 1948 until 1957, she served as branch librarian for Louisville Public Library.

Spradling left Kentucky to become the first African American librarian at Kalamazoo Public Library in Michigan. She served as head of the Young Adult Department until her retirement in 1976.

Spradling accumulated a large collection of works by and about African Americans and used them to write a number of books. Her reference book, In Black and White: Afro-Americans in Print, mentioned nearly 2,000 authors. The book went through three editions and her 1985 “supplement” lists more than 6,700 black writers. Spradling donated her book collection of 20,000 volumes to the Kalamazoo Valley Community College.

Joseph Fields Laine (1881-1967) was born in Winchester and educated at Berea College. Joseph completed his medical training at Meharry Medical College in Nashville. He followed that with postgraduate work at Meharry, Tuskegee Institute and Talladega College, the latter two in Alabama.

He was an active physician for more than 60 years, mostly in Kentucky. Laine established an office in Lexington and practiced there for about 18 years. In the late 1920s he moved to Louisville where he founded the Laine Medical Clinic on Walnut Street (now Muhammad Ali Boulevard).

He was instrumental in bringing other African American doctors to Kentucky. Laine served as president of the Falls City Medical Society and the Bluegrass State Medical Association. He was also an active member of the Louisville Urban League and the NAACP. He is buried in Louisville Cemetery.

Stanley R. Williams (1894-1975) was born in Danville and studied music at Tuskegee Institute. Williams taught school in Winchester where he earned the nickname “Fess,” short for professor. He played many different instruments but performed most often on the clarinet and alto saxophone.

The 1920 census for Winchester lists his occupation as “writer of music.” He organized a number of orchestras and worked his way from Cincinnati to Chicago then to New York where, in 1926, his Royal Flush Orchestra opened at the Savoy Ballroom.

The following year he left to become the front man for Dave Peyton’s band playing at Chicago’s Regal Theatre. His group became known as the Fess Williams’ Joy Boys and played to sold out audiences.

A bandleader known for his magnetic personality, Williams played “jazz high class as well as low down.” He performed in a top hat and diamond-studded tuxedo, and when he yelled to the crowd, “Hello folks,” they responded, “Hello Fess.”

His orchestras made more than 50 recordings which included the hit song “Hot Town.” In 1933, he signed a contract with Columbia Broadcasting System. In the 1940s he played less as he got into the real estate business. In the 1960s he worked as mail room supervisor at New York’s Musicians’ Union headquarters.

Williams was the uncle of Charles Mingus. He died in New York at the age of 81.

We could not end this article without including Elaine Farris, who was born and raised in Clark County. She obtained her bachelor’s and master’s degrees from Eastern Kentucky University then taught physical education in Clark County for seven years. To quote from the Encyclopedia, “she began her meteoric rise in 1993 when she was appointed assistant principal at George Rogers Clark High School.” Then she served as principal at Shearer Elementary School before being named “elementary director” for Fayette County Schools.

In 2004 Farris became the first African American superintendent in Kentucky. She was selected for that position by the Shelby County school board. Following her tenure there, she served successively as deputy commissioner of the Kentucky Department of Education (2007), interim education commissioner for the Kentucky Board of Education (2009) and, later that year, superintendent of the Clark County school system. Few persons in our community have matched her historic accomplishments.