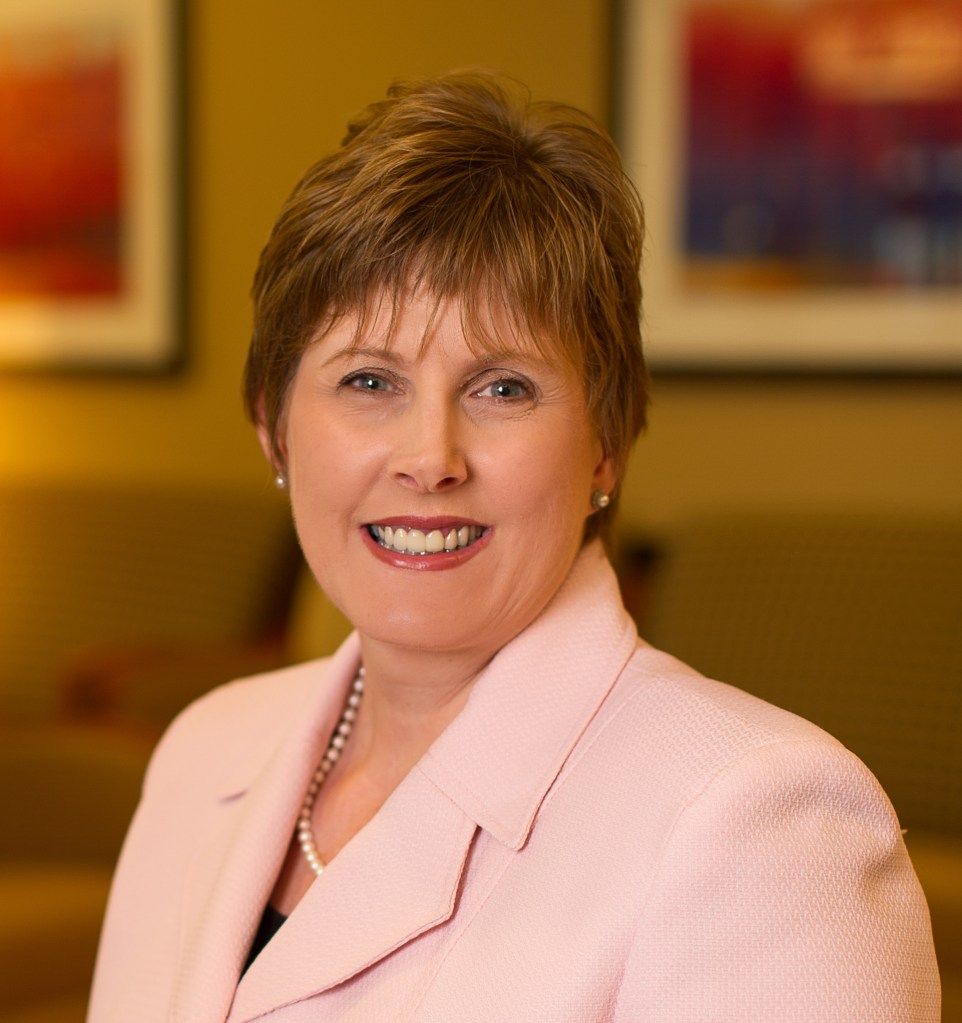 With her new role, Sibley will step down from her position as Central Kentucky East market president and CEO at CRMC. Her last day at CRMC will be March 10.

“We are so pleased to have Cherie serving in this important leadership role,” said Scott Raplee, president of LifePoint’s Central Group. “She is a dynamic leader with impeccable instincts, an innate ability to relate to people and an exemplary focus on quality care. We have watched her continue to grow and shine professionally during her tenure with LifePoint, and I could not be more confident that she is the right person to step into the role of COO of our Central Group.”

In her new role as part of the Central Group leadership team, Sibley will provide leadership support and oversee operations for all of the hospitals within LifePoint’s Central Group. She will remain closely involved with CRMC and the group’s other Kentucky facilities to ensure the continued success of these hospitals and the region throughout the transition

“As Central Group COO, Cherie will be working to support our hospital leadership teams in several states, including those in Kentucky,” Raplee said. “In fact, part of what makes her such a great fit for this position is her experience leading hospitals and the strong relationships that she already has with our hospital leaders.”

A part of LifePoint Health since 2001, Sibley has long been recognized as a rising star within the company. During her tenure at CRMC, Sibley drove significant improvements in physician satisfaction and engagement, built a strong culture of safety and led substantial improvements in the delivery of quality care.

The hospital was acquired by LifePoint Hospitals in May 2010 and completed its relocation to a new $60-million, state-of-the-art medical campus in March 2012.

“While I will genuinely miss the Winchester community and all of the wonderful people who make CRMC the great place that it is, I am thrilled to take this next step in my career at LifePoint,” Sibley said. “The leadership of our company is genuine in their commitment to ‘Making Communities Healthier’ and enhancing access to high-quality care close to home for our communities. I’ve been fortunate to experience this in several LifePoint communities, and I look forward to extending the same support and guidance that I have found so beneficial to our other hospital leaders.”

An interim CEO will be appointed to provide leadership to CRMC while a search is conducted to find the right person to fill this role.

In addition to Sibley’s departure, CRMC also announced that Amber Goodpaster, chief financial officer, is stepping down from her position to pursue another opportunity. Goodpaster has been with CRMC for 10 years.

Baker team headed to Odyssey of the Mind contest