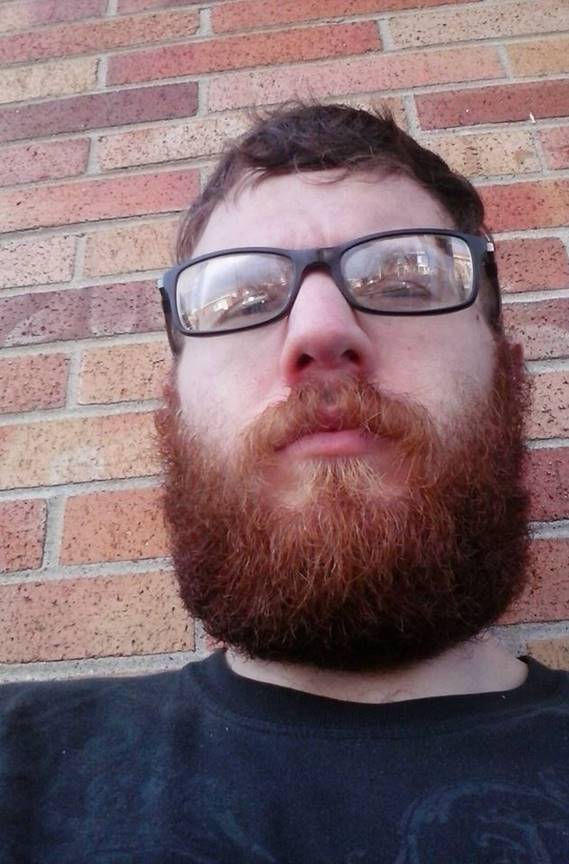 A suspect in an Owen County double shooting who was believed to be in the Winchester/Mount Sterling area was captured more than 1,000 miles away in New Mexico.

Thomas, 23, of Mount Sterling, is the suspect in a shooting that occurred on Old Columbus Road in Owen County Friday. He is charged with first-degree assault after allegedly shooting James Neal, 54, and Amber Neal, 25, of Owenton.

He then fled with his girlfriend, 22-year-old Elizabeth Neal and their two young daughters.

The News-Herald reported Elizabeth Neal was also detained on separate charges not related to the shooting.

Here is a link to the The News-Herald’s coverage of the incident.