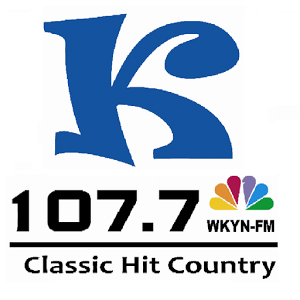 The owners of WKYN are going through the process to bring an AM radio station back to Winchester.

This week, both the Winchester Board of Commissioners and Clark County Fiscal Court approved the first reading of an ordinance for a conditional use permit to erect a tower along Mount Sterling Road across from Lykins Park.

Gateway Radio Works owner Hays McMakin said the property is the former site of the tower for WWKY, which was dismantled around 2010.

“WWKY was a legacy station,” McMakin said. “People have asked about any chances to get WWKY back. We secured an AM station in London that was going to go defunct.”

At this point, there’s no timetable for the station to begin broadcasting, McMakin said. He is waiting on approval from the Federal Communications Commissioner as well as negotiating to purchase the property for the tower.

“As soon as a bunch of pieces fall in place, we’re waiting to start construction,” he said.

The building on the site is intact and will be reused, he said. The new tower will be 195 feet, and will not be required to be painted or lit, he said.

“We felt it was less disruptive” to build on the former tower site, he said. “The facilities are all intact except the tower.”

The permit was approved unanimously by the Winchester-Clark County Planning Commission, and both city and county governments unanimously voted for the first reading this week.

The Clark County Board of Adjustments must give its approval to the project as well.

The new station will broadcast at 990 AM, McMakin said.